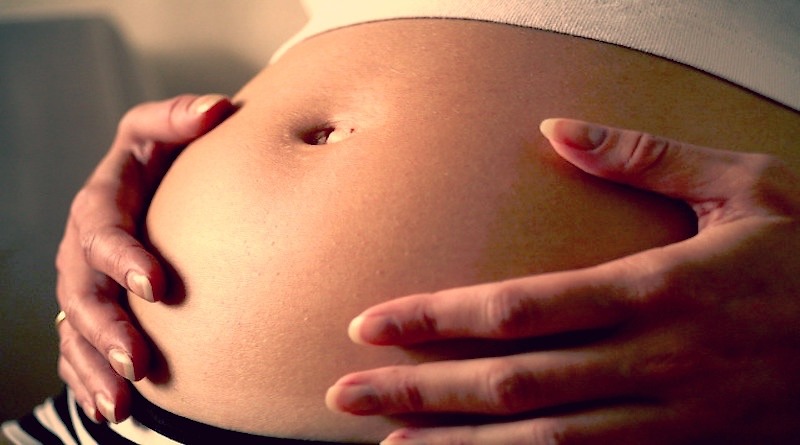 Are you in a doubt regarding your pregnancy status?

Whether you know it or not, you might be showing some early signs of pregnancy…

Have you missed your periods? Are you confused whether you are pregnant or not?

Though missed periods is the earliest sign and symptom of pregnancy but apart of this classical symptom there are few other early signs and symptoms of pregnancy. Some of them are as follows:

1. Breast – Breast may become tender, swollen, sore, heavy or sensitive due to the increased blood flow which is caused by the hormonal changes occurring during the early stage.

2. Areola – Due to hormonal surge, darkening of areolas (area surrounding the nipples) appear.

5. Urination – Frequency of urination increases in around two to three weeks post conception. Frequency in urination is caused by a hormone known as hCG (human chorionic gonadotropin).

8. Heartburn – Heartburn is a pregnancy symptom which is frequently experienced. Few females experience it in their initial few weeks of pregnancy.

12. Uterine cramps – Few females, in early pregnancy experience slight uterine cramps. This pain can be confusing with the menstrual pains as it appears around the same time when you would expect your periods.

13. Mood swings – Mood swings can be contributed to the hormonal flush during the early pregnancy.

15. Fatigue – In the early stage or pregnancy, there is a rise in the progesterone levels, which can make the female sleepy and tired.

18. Abdominal twinges – Sensation as if abdomen is pulled, pinched or twinges.

19. Cervical mucus – Quantity of cervical mucus increases. In early pregnancy the mucus may be thin and slippery which will gradually thicken as the progesterone increases.

22. Taste – Sour or metallic taste in the mouth due to increased progesterone levels is experienced.

24. Dreams – Weird or vivid dreams occur during the first few weeks of pregnancy. Dreams during pregnancy increases due to hormonal surge.

25. Backache – Back pain occurs even in the early stage of pregnancy due to the hormones which relaxes the back ligaments making it painful.

26. Hips and Legs – Legs & hips may also ache due to hormonal changes.

27. Nose – Running nose may appear in the first few weeks of pregnancy. Nose bleeding is a common occurrence during pregnancy.

29. Acne – Acne can be one of the first signs of pregnancy. They occur due to the hormonal changes in early pregnancy. 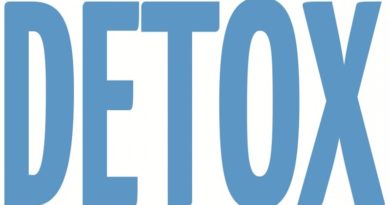 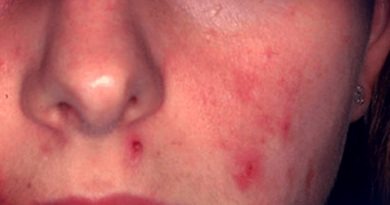 What is Polycystic Ovarian Syndrome? 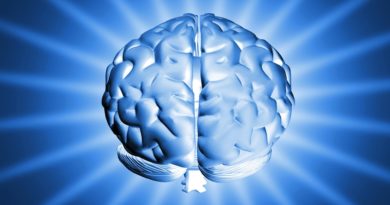 Meditation can help people with ADHD

What are anxiety disorders?

Meditation can help with Weight Management

Shedding those extra kilos is on everyone’s priority list… Reasons for weight-gain are not just limited to eating disorders. Psychological

Obsessive Compulsive Disorder, or OCD, is a disorder of the brain… A person suffering from OCD feels the necessity to