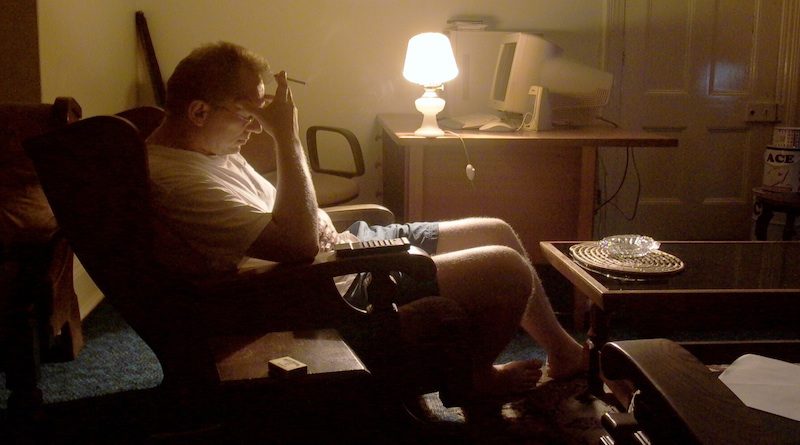 Diaphragmatic Breathing exercises helps manage PTSD (Post traumatic stress disorder). PTSD is a type of anxiety disorder that develops in some people after exposure to extremely traumatic events, such as combat, crime, domestic violence, an accident, or a natural disaster.

Conventional treatment for PTSD includes medications (anti-depressants) and psychotherapy. However, many people don’t do well with the standard treatment and might experience residual effects of the disorder.

Respiration and emotions are tightly coupled processes with bidirectional influences. Breathing interventions have been seen to boost emotional regulatory processes in persons with PTSD.

According to emotional processing theory, the relationship between a stimulus and its fear response can be disrupted by habituation caused by exposure. Breathing interventions can decouple the stimulus (intrusive memories) and the fear response and thus reduce the traumatic feelings.

The growing body of data demonstrates the positive effect of breathing interventions on hyperarousal and re-experiencing symptoms. These findings are promising as Hyperarousal state yields the strongest influence on individual’s health than other symptoms of PTSD.

Studies have shown that PTSD symptoms are induced by imbalances in the ANS. Voluntary slow deep breathing functionally resets the autonomic nervous system through many mechanisms:

Thirdly, during relaxed diaphragmatic breathing exercises stretching of lungs causes increase in both signal intensity and duration of slowly adapting pulmonary stretch receptors (SARs). These signals are generally inhibitory and travelled along vagus nerve to the brain stem.

Inhibitory signals in the brainstem improve synchronization between hypothalamus and brainstem and enhance overall PNS activity.

Allostatic load is the excessive damage of the body due to continuous exposure to stress. Stress hormones, in short run are important for adaptation and homeostasis. But over a long period of time, they can accelerate the disease process.

Breathing interventions by reducing the levels of circulating stress hormones decrease the allostatic load of the body and protects from many systemic disorders.

Studies have shown the continuous practice of breathing exercises by increasing level of GABA can lead to a calming effect on the mind and a sense of control of the body.

To conclude we can say that breathing interventions can be used as an adjunct therapy for PTSD. Breathing exercises reduce stress levels, improves mood, reduces hyperarousal symptoms and provides a state with less fear and more equanimity. 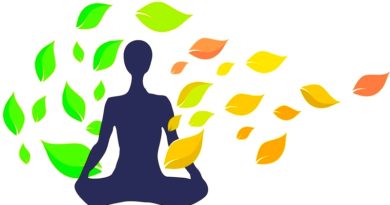 There is a mention of Prana, Pranic energy and Pranayama in the Holy Scriptures. Bhagavad Gita– The Holiest of Indian 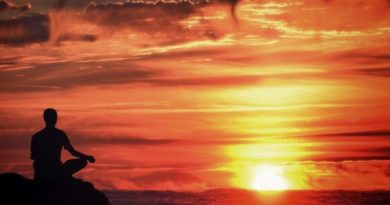 Undue stress and anxiety tail us every day. When we are anxious or stressed, we take short, swift and shallow 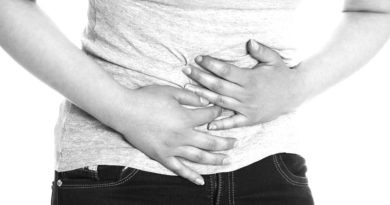 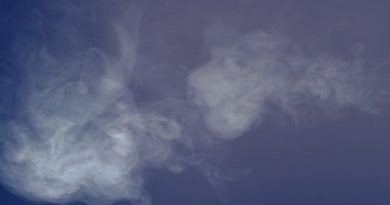 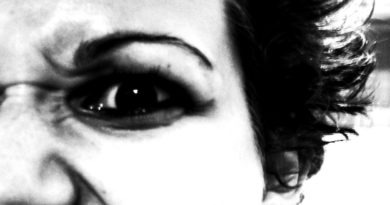 Conscious relaxed breathing settles the nervous response; helps in anger response. Research has shown that consistent state of anger can

Specialized PC strengthening breathing exercises, along with conscious and correct breathing can go a long way in getting your sex