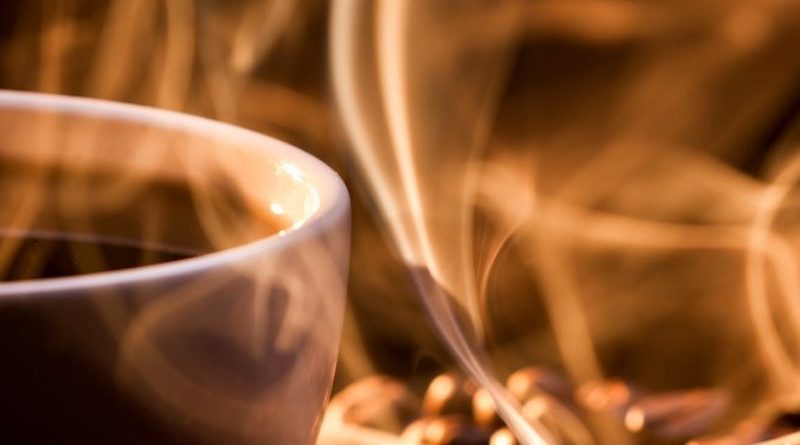 Caffeine is a substance found in several foods and drinks namely coffee, tea, chocolate, soft drinks and some energy drinks. The amount and percentage of caffeine in all these foods and drinks varies.

Excessive intake of caffeine, especially during pregnancy should be restricted as it can cause several adverse effects on mother and baby. Also, during pregnancy, the mother may become sensitive to caffeine as it may take longer time for her to detoxify the caffeine, thus allowing the caffeine to build up higher levels in the bloodstream and remain in the system for longer duration thus, giving rise to numerous harmful effects.

When you are pregnant, you need to pay more attention towards the quantity of caffeine daily consumed by you. It is better to limit your caffeine intake when pregnant. However, a mug or two of tea or coffee per day will not harm your baby.

Some of the reasons for limiting caffeine intake during pregnancy

Though there are many hypotheses related to the possible dangers caffeine may have on the foetus and also the expectant mother. Some of the reasons coffee intake should be monitored during pregnancy are…

1. Coffee is a Stimulant – The stimulant property of caffeine increases the blood pressure and heart rate which is not recommended during pregnancy. The stimulant property further may keep both the mother and the baby awake. Caffeine may also stimulate the release of acid in the stomach, which may cause an upset stomach or diarrhea.

2. Diuretic effect – The Diuretic property of caffeine may increase urine frequency which causes reduction in the body fluid levels leading to dehydration.

3. Crosses the placenta – Intake of caffeine during pregnancy passes through the placenta to the baby’s bloodstream. The baby cannot handle the amounts of caffeine intake that is consumed as the baby’s metabolism is still not completely mature and the baby cannot completely metabolize caffeine. Caffeine stays for a much longer time in the baby and the developing fetus has no ability to process or detoxify the caffeine. As a result, the baby is exposed to the effects of caffeine for a longer time as compared to the mother. Excessive intake of caffeine can also cause miscarriage (death of a baby in the womb before 20 weeks of pregnancy).

5. Absorption – It can lessen the absorption of iron from foods thus leading to nutritional imbalance.

6. Linked to Childhood Leukemia – There is an increased risk of childhood leukemia.

8. Can hinder growth during gestation – It is observed that mothers who consumed more than 500 mg of caffeine a day, had greater chances of giving birth to babies who were small for their gestational age. Also in the days following birth, the baby may be more likely to have faster heart rate, have an increased breathing rate and spend more time awake.

9. Effect Birth defects and sudden infant death syndrome – Studies have estimated that ingestion of caffeine during pregnancy can result in an increased risk of birth defects such as cleft palate & Sudden Infant Death Syndrome.

These articles just skims the surface. Please consult your health professional about the type and quantity of caffeine you can have during pregnancy and breastfeeding time.