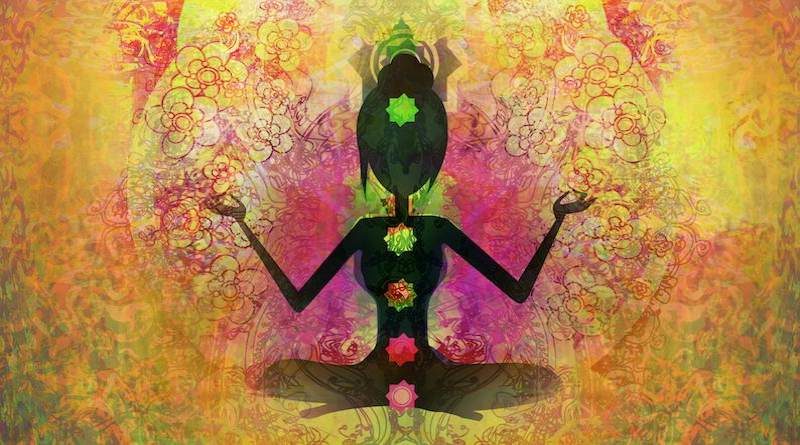 Chakra imbalance can trigger ailments and diseases in the physical body.

Physical diseases, ailments and associated pain in our lives are created due to negativity, physical and mental trauma that has been held on for too long. These blockages manifest as illnesses. Read on to know more about the Chakra Energy…

Around 90% of Doctor visits are due to ailments, which are psychosomatic in nature; initiated in the mind and reflected in the physical body.

Whenever there is an imbalance or blockage in one part of the chakra system, it has an impact on all the other chakra.

Imbalance occurs when there is imbalanced energy flowing through the chakra and by understanding how every chakra influences and affects a body part, function and life issue, it is possible to identify where a chakra is imbalanced and what ailment or illness it is triggering.

The process keeps repeating all our lives resulting in not only flawed chakra flow but also results in various diseases, ailments and illnesses and to heal ourselves, we need to nurture our relationship with our own self. We need to examine our belief systems and change the ones that are outdated and no longer serve us.

A few ailments and illnesses and their Chakra association.

Please note all illnesses should be examined within the totality of the person. This just gives you a likely place to start looking for related issues…

5. Bowels issues – Base Chakra – Extremes of holding on and letting go.

Please Note: I have not included the detailed analysis of each chakra and the associate ailments and diseases. Please consult a Chakra Healing professional to address your issues. In the meantime, you can go through the category CHAKRA to know more…