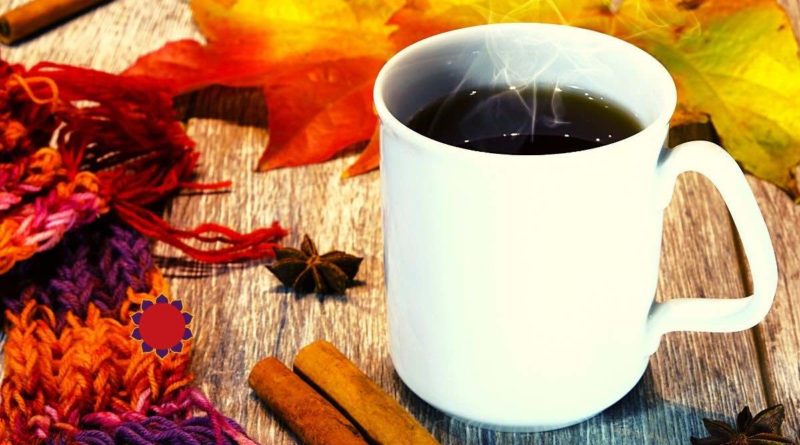 There are almost more than hundred types of cinnamon but only four types are suitable for commercial sale. Cinnamon tea is a nutritious drink offering numerous health benefits.

It also contains traces of antioxidants such as beta-carotene, lutein, beta-cryptoxanthin, zeaxanthin, lycopene, and vitamins B & K. Cinnamon does not contain proteins, sugars, fat, sodium, and cholesterol.

2. Cinnamon slows down the carbohydrate breakdown in the gut thus, restricting spiking up of blood sugar levels after meals.

1. Consuming 2 cups a day of cinnamon tea can help in losing body fat and reduction in waist circumference.

1. The high amount of anti-carcinogen content of cinnamon kills certain types of cancer cells thus, preventing certain cancers such as skin cancer. Cinnamon extracts are beneficial against leukaemia and lymphomas.

2. Cinnamon extracts slow down or inhibits the growth of affected cells.

4/7. Reduces the risk of heart diseases

2. Coumarins present in cinnamon prevent the narrowing of blood vessels and protects against blood clots.

1. The high content of antioxidant polyphenols and proanthocyanidins present in cinnamon offers a boost to the immune system.

2. The antiviral, antifungal and antibacterial properties of cinnamon decrease the risk of developing health hazards.

1. Cinnamon possesses antifungal and antibacterial properties. Cinnamaldehyde is one of the contents of cinnamon which helps fight against several kinds of infection.

2. Cinnamaldehyde restricts the growth of several fungi, bacteria, and molds

Laden with antifungal and antibacterial properties, cinnamon can be an easy natural and organic replacement for the dangerous and health damaging white sugar.

How to prepare Cinnamon Water?

Take 1 litre of water and soak 2-3 medium cinnamon sticks into it.

Boil the water to half a litre and then let it cool.

Drink cinnamon water on an empty stomach before breakfast or before bed.