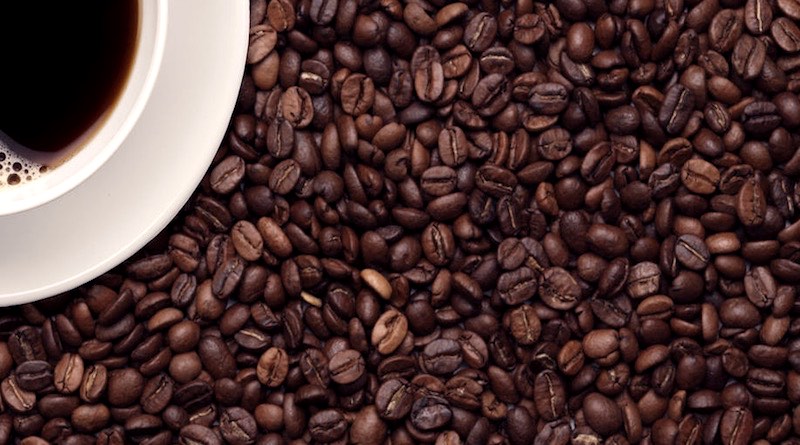 Coffee is loaded with super concentrated amount of antioxidants. Antioxidants are the prime requirement in combating the damaging effect of excess cell oxidization and free radicals in the human body.

1. When our cells use glucose to make energy.

2. When the immune system is fighting off bacteria and inflammation.

3. When our bodies detoxify stress, pollutants, pesticides, and cigarette smoke.

Oxidation and free radical production is a natural and an unavoidable process. It will continue to happen till the day we are breathing.

Under normal circumstances the body self heals; releases antioxidants to manage the ill effects of oxidation damage. The real problem starts when the body and the mind are stressed beyond their coping levels and when the free radical levels exceed the levels of body antioxidants.

Another research done at the Purdue University USA suggested coffee to be one of the best natural source of anti oxidants. Some of the benefits of drinking coffee…

Hypertension is the most common name in today’s vocabulary and is responsible for many of the 21st century diseases.

Interestingly, coffee contains a very large amount of hydrocinnamic acid, which is a very powerful antioxidant. This component seems to activate all the cells inside the body, calms the body system and thus disarms free radicals effectively.

Various researches have been conducted in different parts of the world to establish the connection of coffee with reduced heart failures.

Polyphenols, being a very strong antioxidant also promotes the proper functioning of pancreas, thereby releasing the required insulin hormone in the blood stream. Also, a cut in the extra calorie intake alongside, seem to reduce the chance of getting diabetes.

It has been already established before that cancer cells cannot survive in a healthy oxygen environment. Thus, it makes coffee one of the most potential drinks to block the initiation of cancer cells inside the body. Also, it has been seen to be extremely effective in people suffering from cancer. Studies have shown magnificent effects on breast cancer.

Polyphenols, p-coumaric acid and flavonoids provides the required environment for oxygen production in the cell.

The anti-oxidative nature for a better liver function and consumption of coffee is correlated; although studies are going on to have a detail idea about this concept. Several examinations found that the antioxidant compounds like caffeine and family of Vitamin B, found in coffee prevent the liver from the chance of developing cirrhosis, hepatitis, and fatty liver disease.

In one study it was even found that the risk of getting cirrhosis has been reduced up to 80% after its regular consumption.

Antioxidants are a very important compound to stop the ageing process and coffee does this very effectively. With a series of components that has the antioxidant properties like caffeine, vitamins, like riboflavin, pantothenic acid, and niacin, as well as potassium, manganese, and magnesium, coffee controls the ageing process very smoothly.

Coffee and mood enhancement goes hand in hand. Thanks to its compounds like caffeic acid, caffeine and the chlorogenic acids that tend to uplift the mood in just one go. With a proper supply of oxygen throughout the body and improving the blood flow, coffee effectively de-stresses the body.

Suggested intake: A single cup of 8 ounces of black coffee is enough for an instant relief.

A revolutionary effects of coffee has been seen on the patients suffering from Parkinson’s disease. Coffee, with its rich supply of oxygen to the cells seems to alert the Central Nervous System very effectively. Parkinson’s being one of the diseases due to the malfunctioning of the CNS, coffee helps in preventing some of the symptoms associated with it.

Coffee is loaded with super concentrated amount of antioxidants and each different species of coffee beans contains different chemical composition. But whatever be the total amount, you are surely going to get large supply of antioxidants like caffeine, caffeic acid, gamma-tocopherol, the chlorogenic acids, scopoletin, eugenol, isoeugenol, tannic acid and p-coumaric acid in every different species.

To get the best, it is very important to brew the coffee properly. Though the different caffeine composition will yield different results, but even the average one will also do the magical works inside the body.

A coffee drinkers note: I have observed people suffering from ‘coffee’, yes! it is a reality. Coffee, for some, is not a good option inspite of its tremendous health benefits. Decaffeinated Coffee is an option for them. Read on the next article Decaf Coffee- The Health Benefits to know more about decaf coffee. 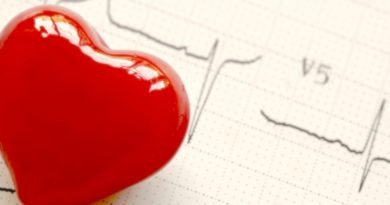 Lower the risks to Heart Attack or Stroke 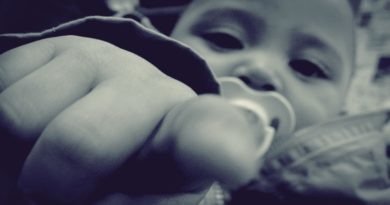 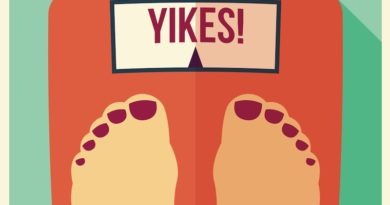 Life can change if you lose ten pounds of weight

Home remedies for dandruff can help eradicate persistent dandruff. Dandruff is a common scalp condition which may range from mild to

Coffee… The best anti oxidant – proven By science, gifted by nature. Coffee is loaded with super concentrated amount of

Have you ever wondered why no amount of medical intervention helps in overcoming certain ailments and niggling health issues? Maybe

Insomnia is a sleep disorder characterized by trouble in falling asleep, staying asleep or suffering from poor quality sleep. According

Toe Squat and its variations like Vajrasana provide the following benefits… 1. The compression on the toes stimulates all the