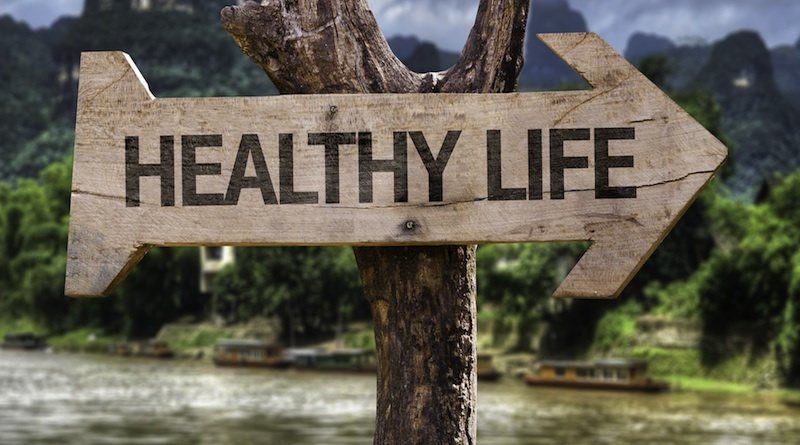 Free radicals and oxidative stress can result from metabolic processes triggered from within a human body and/or from external stimuli.

Normally the body can handle free radicals, but if antioxidants are unavailable, or if the free radical production becomes excessive, life threatening ailments, oxidative stress and premature aging can set in.

What is free radicals and oxidative stress?

The free radicals are highly unstable atoms or groups of atoms with an unpaired number of electrons, and in order to gain stability they devour electrons from surrounding molecules.

Free radical. n. An atom or group of atoms that has at least one unpaired electron and is therefore unstable and highly reactive. In animal tissues, free radicals can damage cells and are believed to accelerate the progression of cancer, cardiovascular disease and age-related diseases… Source: thefreedictionary.com

Most of the chemical reactions in our body like breathing and metabolism produce free radicals. There are many types of free radicals known to produce toxic effect on human body…

Oxidative stress occurs when excess oxygen radicals are produced in cells, which could overwhelm the normal antioxidant capacity. When the concentration of reactive species is not controlled by internal defense mechanisms such as antioxidants (tocopherols, ascorbic acid, and glutathione) or enzymes involved in oxygen radical scavenging (catalase, peroxidase, and superoxide dismutase, SOD), oxidative damage occurs to proteins, lipids, and DNA, which could lead to cytotoxicity, genotoxicity, and even carcinogenesis when damaged (mutated) cells can proliferate… Source: www.sciencedirect.com

What triggers production of free radicals in our Body?

Free Radicals and reactive oxygen species (ROS) are derived from metabolic processes in human body and from external sources viz. exposure to radiations, pollutants and smoking. These free radicals are formed in the body cells continuously due to enzymatic and non-enzymatic reactions.

Some External sources of free radicals

Effects of Free Radicals on our Body

Adverse changes produced by free radicals’ reaction tends to accumulate with age throughout the body. These are manifested as ailments like atherosclerosis, cancer and neurodegenerative diseases like Alzheimer’s, Parkinson disease etc.

Most of the free radicals generated by chemical processes in the mitochondria; the powerhouse of cell, are used by the white blood cells of our immune system in destroying microbes BUT some of them manage to invade other cells, triggering free radical related health issues.

Given the ubiquity of free radicals, our body has evolved number of protective mechanisms against them. One of mechanism is the production of endogenous antioxidants. An antioxidant is a molecule that slows down mutation and spread of free radicals.

This free radical-antioxidant imbalance can lead to following diseases

Antioxidants such as B-carotene and vitamin E help to prevent various cardiovascular diseases.

2/4. Carcinogenesis, Cancers and Tumours. Free radicals such as ROS (Reactive oxygen species) can cause damage to DNA and can causes carcinogenesis, mutation and transformation. Both of benign and malignant tumors (cancerous and otherwise) are associated with chromosomal defects and oncogene activation by free radicals produced by ionizing radiations like X-rays and UV ray.

Antioxidants can reduce this oxidative stress induced carcinogenesis. Some examples of Antioxidants are:

4/4. A few other diseases triggered by free radicals are:

How to get rid of Free Radicals?

The best way to fight free radicals is with the right amount of antioxidants,  antioxidants found in vegetables & grains and carefully reducing the exposure to oxidation.

1/3. By reducing exposure to Oxidation

An antioxidant is a chemical molecule, which has ability to reduce free radical’s capacity to damage other cells by donating an electron to it and by neutralizing it.

Since synthetic antioxidants are reportedly dangerous to human health, consumption of dietary and plant-derived antioxidants is becoming a more suitable alternative.

Factors like stress, pollution, toxins and radiations are responsible for producing free radicals and resultant oxidative stress. However, their effects can be either checked or minimised by adopting certain precautions and remedies.