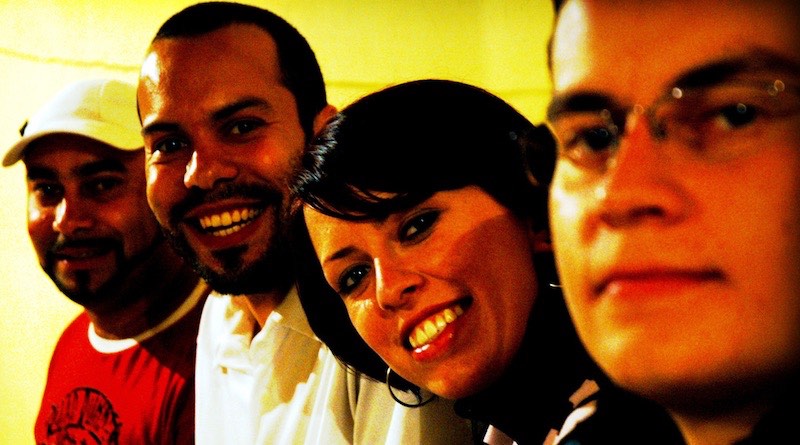 Hormone Serotonin and how it affects overall Happiness and Wellbeing

Happy people are Healthier. Research conducted by Andrew Steptoe, the British Heart Foundation Professor of Psychology at University College London, has suggested that happier people have greater protection against diseases like heart disease and stroke.

Dr. Derek Cox, Director of Public Health at Dumfries and Galloway NHS, says that for decades health professionals have been missing the right trick in improving the health of the entire nation… HAPPINESS!

“We’ve spent years saying that giving up smoking could be the single most important thing that we could do for the health of the nation. And yet there is mounting evidence that HAPPINESS might be at least as powerful a predictor, if not a more powerful predictor than some of the other lifestyle factors that we talk about in terms of cigarette smoking, diet, physical activity, and those kind of things,” said Dr. Derek.

Serotonin (5-hydroxytryptamine or 5-HT), also called the “feel good hormone,” is a biochemical messenger and neurotransmitter that is responsible for your happiness! In fact, most of the antidepressants focus on the production of serotonin in our brain.

Neurotransmitters are the chemicals present in the brain that helps in communicating information throughout the brain and the body. Only a small portion of the serotonin is manufactured in our brain, but it can affect almost all of the brain cells (nearly 40 million). A larger amount of serotonin is manufactured in our intestines in the so-called enteric nervous system or the gut brain.

What does Serotonin do?

According to Ray Sahelian, M.D., right levels of serotonin are related to relaxation, mood upliftment, and a decrease in sexual drive. Whereas a deficiency in serotonin is associated with low mood, carbohydrate cravings, lack of will power, insomnia, hyper vigilance and poor appetite control.

Serotonin is considered as an important circulating factor implicated in the normal cardiovascular function either by working directly to enhance working of cardiac cells or by stimulating chemosensitive nerves supplying the heart.

Most of the body’s serotonin is manufactured in the gastrointestinal tract, where it regulates bowel movements, intestinal secretions and functions.

It may also play a part in reducing appetite while consuming a meal and has been implicated in the gastrointestinal diseases like irritable bowel movement.

When you consume something toxic or irritating material, more serotonin is produced in the gut that increases transit time and expel the irritant in diarrhea. It can also cause nausea by stimulating nausea area in the brain.

Those gut feelings – like the butterflies, nausea or a sinking gut feeling – which we all have heard of, has a physiological basis and it explains the true essence of the mind-body connection.

Our gut brain use serotonin in transmitting signals like bloating, discomfort or abdominal pain from the gut to the brain, which help us to learn which foods to eat or avoid.

Acute serotonin depletion can result in lower mood, depression and increase in irritability or aggressiveness.

Majority of studies support the idea that low 5-Hydroxytryptamine levels can predispose humans to mood and impulse control disorders.

Whereas higher levels of serotonin may help in promoting more constructive social behavior by decreasing aggression and increasing dominance.

One of the benefits of serotonin is established in treating insomnia. A 2010 study published in the scientific journal sleep points out that malfunctioning of brain’s serotonin transporters can lead to insomnia.

Moreover, people suffering from insomnia are advised to try a glass of warm milk before bed. Milk is rich tryptophan, a precursor required in serotonin production.

Also there is some speculation that the “thanks giving day coma”, wherein the consumer feel tired and sleepy after a big meal is due to high level of amino acid tryptophan in turkey meat.

5. Serotonin and Well Being

The feel good hormone, serotonin helps people in becoming relaxed and contended. Deficiency of the serotonin can lead to depression and fear, and optimal level of it can promote feeling of comfort and well being.

In their book “biochemistry”, Dr, Reginald Garrett and Charles Grisham explain that brain produces serotonin when it is signaled to. One of the signals is carbohydrate consumption, which explains why many people feel happy and contended upon eating a sugary or starchy snack.

Post-mortem brain tissue of the depressed patients revealed that patients suffering from major depression have alteration in the serotogenic neuronal function in their central nervous system.

A pilot study published in clinical chemistry suggests that patients with major depression have alterations in 5-HT neurons and is one of the major causes of the symptoms among them.

Serotonin is involved in almost all the behavioral defects observed in Anorexic patients.

Tryptophan, the precursor of serotonin, is an essential amino acid, which means it can be obtained by diet only. It is therefore likely that excessive calorie restriction, as seen in anorexics, may lead to decreased brain serotonin stores.

Another very important role of serotonin is in the formation of blood clots. After an injury serotonin is released by blood platelets, which causes narrowing of small arteries, reduces blood flow and aids in blood clot formation.

ADHD is a highly heritable and heterogeneous disorder, which is associated with behavioral or cognitive impulsivity and poor control of attention related and motor processes.

In one controlled trial published in Molecular Physiatry 2002, families were studied to determine the link between the serotogenic system and ADHD. Preliminary data suggested an important role of serotogenic system in the pathophysiology of ADHD

Where does Serotonin come from?

Serotonin is formed in the brain and the intestines. In fact, 90% of our body’s serotonin is found in the gastrointestinal tract and blood platelets.

Serotonin is a monoamine neurotransmitter that means it is made by one amino acid, tryptophan, which is an essential amino acid.

The concentration of Serotonin in the brain is far more affected by what you eat than any other monoamine neurotransmitter. In fact a study on laboratory animals showed that dietary supplementation of serotonin can increase its concentration in the brain by 10 fold.

Another study proved that it is this dietary connection that explains why some people get angry or combative when hungry.

Serotonin itself cannot cross the blood-brain barrier but tryptophan can, therefore, serotonin that is used inside the brain must be produced within it.

Very surprisingly, consuming a high carbohydrate diet actually help increase the level of tryptophan in your bloodstream. That’s because carbohydrates stimulates insulin production which in turn wipes out the competing amino acids and helps tryptophan in staying longer in our body.

As we all know that a high carbohydrate, low protein diet is not the healthy way of living as it leads to a rapid increase in infections, acidic ph, premature aging and many diseases.

Each and every emotion in our body is the result of the release of some hormones. Some hormones make us feel good while others are responsible for our anxiety or stress.

Serotonin certainly is the key to our happiness that heals the body, emotions and even our spirit. You would be surprised to note that production of serotonin and in turn our happiness is highly related to our food choices and our lifestyle.

Simple lifestyle choices and subtle dietary modifications can improve your brain chemistry, make you feel better, motivate you to maximize your human potential and is linked with the feeling of well-being…. 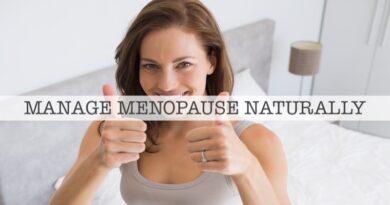 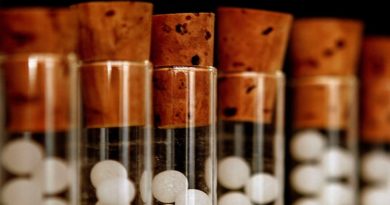 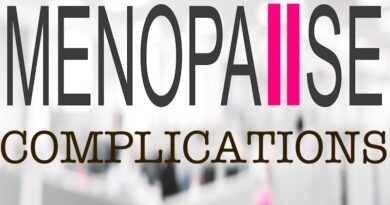 Are there any Complications of Menopause?

Mediation is known to help people control stress thereby lose weight naturally. Reasons for weight-gain are not just limited to

Usually, meditation is associated with sitting silently and being aware of our own feelings and emotions. However, many of us

A lot of people around me are talking about the low carbohydrate diet. It has become popular and Yes! People

Meditation, per se, is not THE solution for Bipolar BUT Meditation is gaining acceptance as an alternative and effective tool