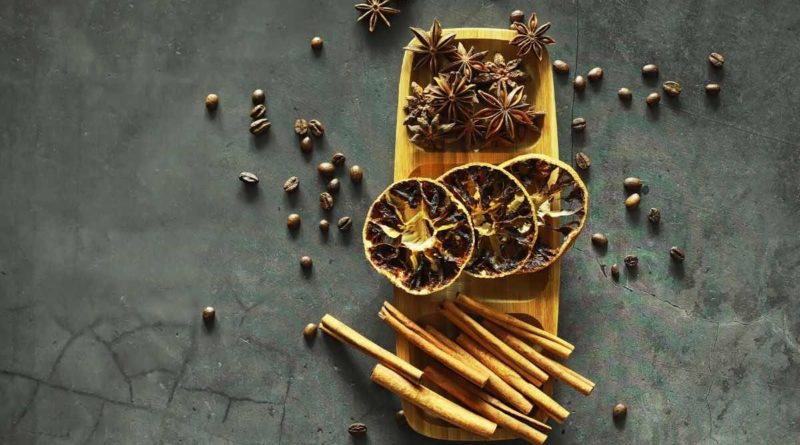 Anise or Aniseed herb is the greenish-brown, ridged seeds of Pimpinella anisum plant. Besides being a flavouring agent, anise seeds offer innumerable health benefits due to their anti-fungal, antibacterial and anti-inflammatory properties.

Also known as sweet cumin, the sweet flavour of aniseed resembles the flavour of black licorice. Anise seed, anise oil, the root, and the leaf all are used for medicinal purposes.

Anise seed provides a good quantity of numerous essential micronutrients. They are low in calories and rich in iron and fibre. It contains a small quantity of manganese.

Aniseed contains anethole, which is an estrogenic agent. Dianethole and photoanethole are derivatives of anethole that help in decreasing the symptoms of menstrual disorders, increases the production of breast milk, facilitates birth, and promote menstruation.

2. The diantheole and photoantheole content of anise have an estrogenic effect that enhances lactation.

2. The anti-microbial and the anti-bacterial properties of anise seeds makes it an ideal ingredient of a mouth wash. It helps fight against foul breath and also oral swelling.

Produces a sedative and narcotic effect

1. The anise essential oil possesses a narcotic and a sedative effect thus, relaxing the epileptic and hysteric attacks by decreasing blood circulation, respiration, and nervous response.

2. The extracts of anise blocked the growth of E. coli, a type of bacteria that causes a broad range of symptoms.

3. Compounds present in anise such as anethole, linalool, and shikimic acid helps fight against bacteria.

Apart from the above-mentioned health benefits, anise seeds produce a few more such as protects against the formation of harmful free radicals in the body, fight against fungal infections, boost heart health,fights Flu, treat irritable bowel syndrome, reduces the frequency and severity of their hot flashes.

How to use Anise?

Aniseed is the form of seeds, oil, and fresh young foliage is used for cooking. The entire seeds or grounded powder is used. It is used in various ways, some of them are as follows:

How to make Anise Tea?

Take one cup of water in a pan and boil it.

Strain it and serve hot.

We are not Spiritual Gurus. We are not Healers. We are not Life Coaches. We just pen down what appeals to us... Do not use this information to diagnose, treat, prevent or cure any disease or condition. Please consult a professional, in case you need any advice. 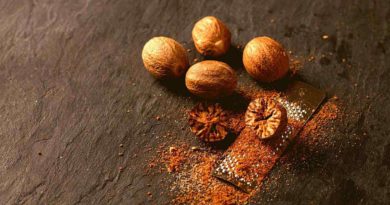 Nutmeg ‘Jaiphal’ is an aromatic seed of Myristica fragrans tree. Besides being used as a spice, nutmeg offers various medicinal 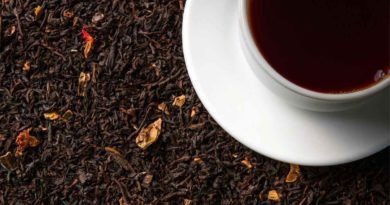 Black tea has received its name from the colour of the tea. Black tea is a tea that is served 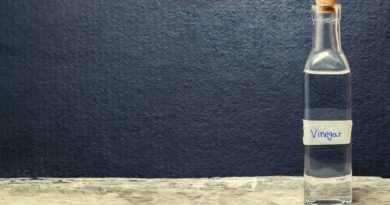 White vinegar ‘sirka’ is utilised as an acid for cooking or as a preservative. It is also known as spirit 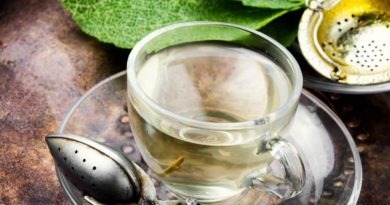 Sage tea/Rishi Chai, also known as Salvia officianalis is made from the fresh or dried gray-green leaves of the sage 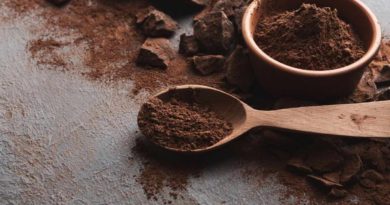 Rasam, charu pani, chaaru, saaru or kabir, is a South Indian spicy soup-like dish and is prepared using kokum or

Breathing exercises can help combat Cancer Cancer is a category of disease distinguished by mutation in the normal cell growth.

Depression is a common but serious mood disorder. To be diagnosed with depression, the symptoms must be present for at

How To overcome low self esteem…