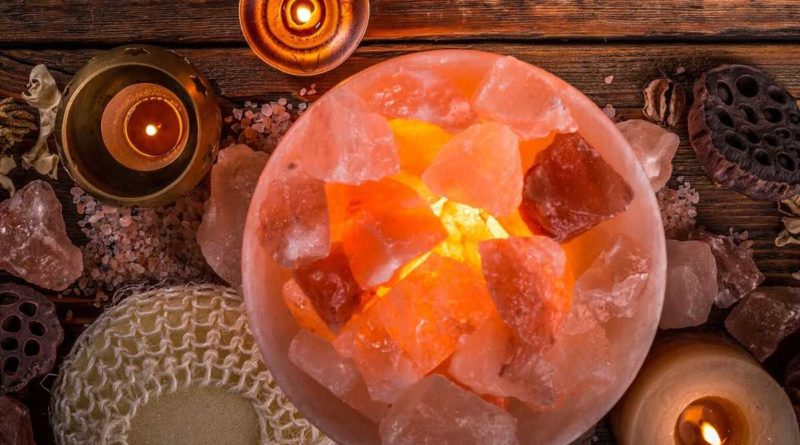 Himalayan Pink Salt is found near the Himalayan foothills in Khewra region of Pakistan. Considered to be a healthier salt, it claims to offer various health benefits and is used extensively in traditional healing treatments, home decor and as a ‘finishing salt’ in the speciality cuisines.

This salt is minimally processed and contains around 98 percent sodium chloride. Rich in minerals, it contains around 84 essential trace elements and the characteristic rosy hue of Himalayan Pink salt is attributed to a huge range of trace minerals which include potassium, calcium, iron, and magnesium.

2. This salt further activates hydrochloric acid and an enzyme which helps digests proteins and further helps in breakdown the food.

3. Salt is believed to regulate metabolism, balance stomach acid, harmonize the acid-alkaline balance, and stimulate peristalsis of the digestive organs.

1. The antibacterial and anti-inflammatory properties of Himalayan pink salt help loosen the excessive mucus, eliminates pathogens in the air such as pollens, and hastens mucus clearance.

3. Himalayan Pink salt is used as an inhaler which aids fight sinus infections, cold, and asthma.

1. The harmful toxins and residues are eliminated from the kidney by the Himalayan Pink Salt.

Himalayan Pink Salt offers various health benefits and is used extensively in traditional healing treatments, home decor and as a ‘finishing salt’ in the speciality cuisines.

How to use Himalayan Pink Salt?

Himalayan pink salt is used to add flavour to the dishes. It can be used in several different ways, some of them are as follows:

Take 5 cups of popped popcorn in a large bowl.

Preheat the oven to 320 degrees F and line a large baking sheet with parchment paper.

Add ¾ cup of chocolate chips to a small bowl. Microwave it for 30-second, stir it so that it melts completely.

Pour the melted chocolate over the popcorn in a bowl, stirring to coat.

Bake it for approximately 10 minutes or until crispy. Enjoy it, after it cools completely.

Rasam, charu pani, chaaru, saaru or kabir, is a South Indian spicy soup-like dish and is prepared using kokum or 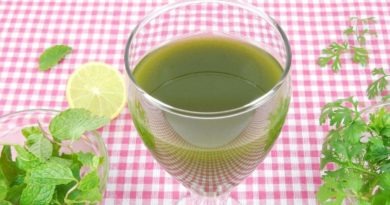 Coriander also known as Dhaniya in India is commonly used in various cuisines, to add flavour and taste. The seeds 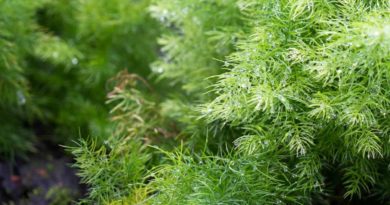 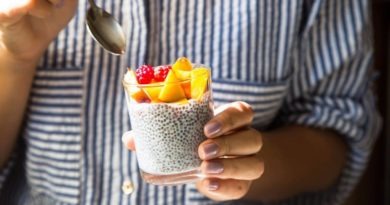 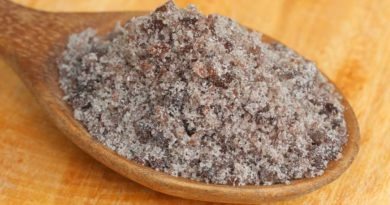 Black salt or ‘Kaala Namak’, as is known in Hindi, besides being a flavouring agent, offers numerous health benefits, thanks 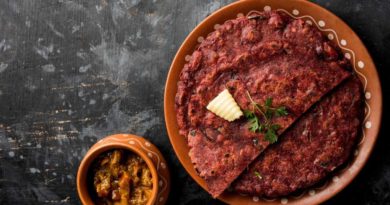 The English name of Ragi is finger millet and scientifically it is known as Eleusine coracana. A wonder gluten free