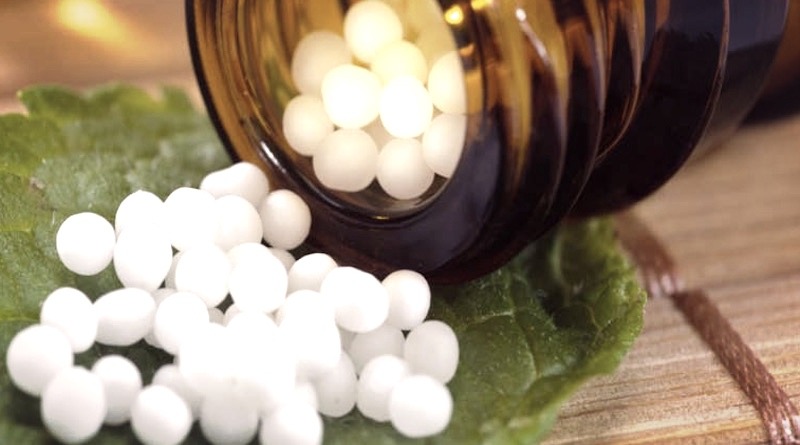 Homoeopathy is a natural system of therapeutics, which is based on scientific and logical principles.

According to the World Health Organization, Homoeopathy is recognized as the second largest system of therapeutics used in the World. This system is based on the principle of Law of Similars – ‘like cures like’; which means that any substance, when taken in small amounts, will cure the same symptoms in a sick that it produces in a healthy person. It believes that if a substance can produce a symptom in a healthy person then it has the ability to cure the same symptom in a diseased person.

Homoeopathic remedies act on the holistic mental, emotional and physical aspects of the body. It treats by enhancing the individual’s immunity by stimulating the body’s self-healing ability. Homoeopathic remedies are competent of controlling the state of mind & can cure mental & emotional disturbed states. This system recognizes the psychological origin of bodily symptoms.

1. There are no specific medicines in Homoeopathy

2. Homoeopathic treatment is done with the help of minute doses of potentised and already proved medicines

The action of the homoeopathic medicine commences as soon as the medicine is absorbed by the inner lining of the mouth. The curative power of every drug is established by administering the drug to healthy individuals and documenting the changes produced by these drugs. As the effects of every drug are known earlier to the administration of the drug, these medicines are safe for use in all age groups, pregnant and lactation mothers, too.

Homoeopathic mode of treatment is safe, gentle, rapid, effective, powerful and harmless, based on fixed and scientific principles. It aims towards the permanent elimination of the disease condition. It fails to support the concept of temporary restoration of health. As customary, this alternative system of therapeutics too has its own scope and limitations. 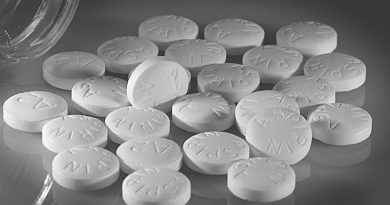 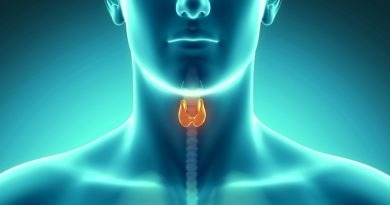 Why is the world the way it is? Why the suffering??

It is like this… if you are born healthy and have never been ill, you will never be aware of

Emotional reasoning is the gap between feelings and evidence. It is like saying to self, “I feel, therefore it is.”

How To overcome low self esteem…