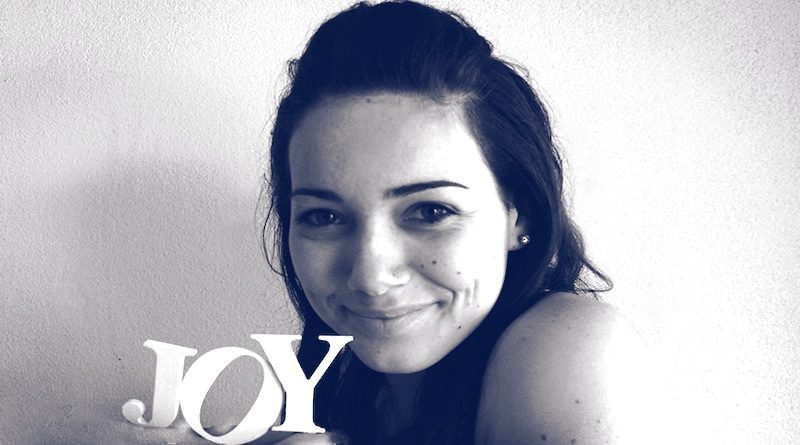 We experience a variety of emotions throughout the day. Mostly, these emotions are transient in nature. But, when these emotions become intensely negative or are unremitting they can dramatically affect our biochemistry and behavior.

Certain brain areas and the presence of levels of different chemicals in your brain controls emotions. For example, if you’re in danger, your brain releases stress hormones that can initiate fight or flight reactions by flooding certain regions with the neurotransmitter epinephrine (adrenaline). When the danger subsides, your brain inhibits the stress response by sending out a calming signal in the form of chemicals.

Hormones and Chemicals keep the body working normally. Listed are a few of them and how their balance affect the way our moods, emotions and stresses are triggered.

Estrogen the primary sex hormone of women is released from Ovaries. Effect of estrogen on emotions is due to its ability to increase serotonin and endorphins; chemicals associated with positive mood states.

Estrogen is also the hormone linked to mood disruptions in women, as seen in premenstrual syndrome, premenstrual dysphoric disorder and postpartum depression.

Low estrogen levels are associated with depression, anxiety and mood swings. However, high estrogen levels can also wreck havoc with your system. So a right biochemical balance is essential for the well functioning steroid hormones system.

Estrogen helps in maintaining levels of serotonin, dopamine and norepinephrine by decreasing level of monoamine oxidase- the enzyme responsible for their deactivation.

Progesterone is a female sex hormone produced by a temporary gland within the ovaries called corpus luteum and plays a key role in reproduction. Our brain is highly responsive to progesterone concentrations. Insomnia, anxiety and migraine are commonly seen with imbalance of estrogen and progesterone.

Progesterone counterbalances the action of estrogen. While estrogen has an excitatory effect on brain, progesterone has calming effect.

Studies have shown that progesterone shows anxiolytic (anti-anxiety) effects by activating gamma-aminobutyric acid (GABA) receptors in the brain. GABA is an inhibitory neurotransmitter that assists in relaxation and sleep.

Dopamine is a neurotransmitter, released by hypothalamus and is involved in focus, attention, memory, drive, muscle control and ovulation. This hormone is also associated with alertness, memory, cognition, happiness and vigilance.

Dopamine is important in brain’s reward system and elevations in its level can lead to addictive behavior, suspicious personality and possible paranoia.

There are no food sources that can provide dopamine directly, but consider taking foods rich in tyrosine and phenylalanine: the amino acids required to manufacture dopamine. Both of these amino acids are seen in protein rich foods like turkey, chicken, milk, cheese and eggs.

Excess of serotonin causes sedation, apathy and reduction in sexual drive, whereas deficiency of serotonin is associated with low mood, lack of will, poor appetite control, anxiety disorders, depression, social behavior and sexual problems. For more….

Acetylcholine is the primary neurotransmitter released from nerve endings in both central and peripheral nervous system. It is in charge of muscle movement, alertness, concentration and memory and when levels are optimal, mood is elevated, mind is focused and intelligence increased. But with the low levels learning, recall, ability to think clearly can plummet.

It also controls primitive drives and emotions like anger, fear, rage and aggression. With the imbalance in these neurotransmitters these emotions can affect both the individual and people around them.

Note that there is an inverse relationship between acetylcholine and serotonin (if one increases the quantity of other decreases). In lower amounts, Ach act as a stimulant for brain as it stimulates release of dopamine and serotonin. But too much of Ach inhibits brain and causes depression.

Oxytocin is a hormone that is made in hypothalamus and released into the blood by pituitary gland. It plays a role in pro-social behavior, sexual reproduction, and during and after child birth. It evokes feelings of contentment, calmness, security and reductions in anxiety level.

Oxytocin inhibits brain areas associated with behavioral control of fear and anxiety and protect against stress.

MDMA, an addictive drug increases feeling of love, empathy and connection by stimulating oxytocin activity in the brain.

Deficiency of oxytocin is involved in pathophysiology of depression and is related to poor communication, delayed orgasms, more anxiety and fear, disturbed sleep, sugar cravings and irritability.

GABA is an inhibitory neurotransmitter that is produced from glutamic acid (an amino acid) in the body. It slows down the activity of limbic system (the emotional alarm bell) reducing fear, anxiety and panic.

It acts like a natural tranquilizer and suppresses the hormone prolactin that stimulates night time incontinence.

Most of the patients with bipolar disorder have lower GABA level and this account for their restlessness and anxiety.

Testosterone, a hormone produced by testes in men and to smaller extent by ovaries in women. It helps in muscle building, increasing libido, bone mass, muscle strength and energy level.

Testosterone also influences the parts of the brain responsible for regulating emotions. People with high endogenous testosterone levels, have significantly less activity in prefrontal brain regions and less communication between the prefrontal brain and the amygdala (the emotion control regions of the brain), ultimately increasing chances of aggressiveness, depression, impulsivity, anger, mood swings and lowering levels of empathy

Norepineprine is a catecholamine that acts as a neurotransmitter as well as a hormone. It is involved in arousal system of the brain and the sympathetic nervous system, where it is responsible for increase in blood pressure, breathing and respiratory rate. As a hormone, it is released by adrenal glands and is involved in the fight or flight response of the body to stress.

Epinephrine or adrenalin released by medulla of the adrenal glands, surges at the time of panic and emergency. It provokes stress response and brings out the arousal of extreme emotions like fear, anger or amusement.

Too little norepineprine and epinephrine have been found to be associated with depression, while an excess has been seen in mood disorders like schizophrenia

Maintaining a balance in these brain chemicals is a key for balanced emotions. You can help maintain your emotional health to some extent by altering levels of these key chemicals through a balanced diet, limiting stress, constructive thoughts, yoga, pranayama and meditation.