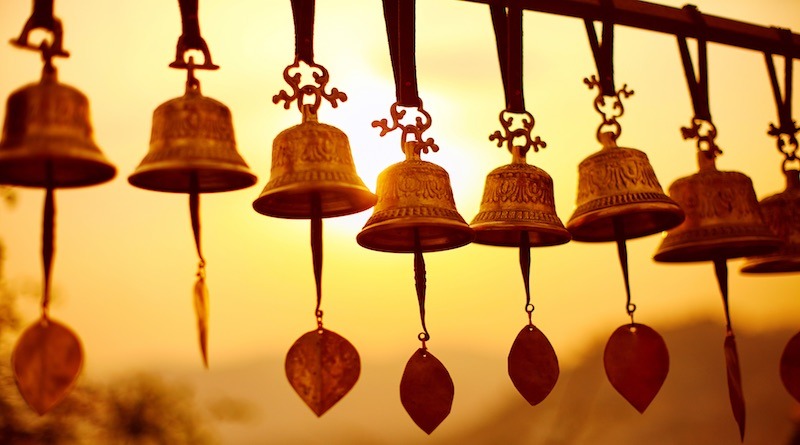 By chanting mantra, we are actually producing certain sound waves in a fine tuned frequency into the universe which will then reflect back to us. Mantra chanting helps in promoting constructive thoughts, feelings, actions and manifestations.

What is a Mantra?

A Mantra can be made up of syllables, a word or a sentence that exert their influence by the means of sound vibrations. Mantra generates physical vibrations that infiltrate each and every cell of the human body beyond the cognition of the mind.

It is a well-known fact that whenever we suffer physical pain, we automatically produce a vowel sound. For example, the spontaneous reaction when one is pricked by a pin or needle is to say out loud ‘ee’ and when in pain, the sound ‘Ah’ is produced.

When combined, we get the AUM mantra that channelizes energy in the body and activates vagus nerve, phrenic nerve, stomach, spinal cord, throat, nasal cavity and skull areas. The sound AUM is followed by a brief silence to produce a quieted state, this state of calmness and quiet promotes wellness in the body mind and spirit (Riehl, 2010)

Effects and benefits of mantra chanting

Mantra chanting has number of physiological benefits on our body, including reducing heart rate, slowing respiratory rate, and reducing skin resistance. A few of the benefits of mantra chanting are…

1. Mantra chanting creates structural and functional changes in the brain

(a) The activation of these areas increases connectivity between white matter and gray matter of the brain. This connectivity is related to higher intellection and improvement in stroke patients.

(b) By reciting mantras, certain brain areas gets activated that result in an alert state, while other areas are deactivated that induces calmness and peace.

(e) MRI brain studies have indicated that mantra chanting stimulates vagus nerve; hence it has been used to treat depression and epilepsy by many clinicians around the globe.

By reducing resting heart rate, mantra chanting can improve blood pressure and cardiac output. A study conducted by Telles, Nagarathna and Nagendra, 1995, showed that practicing “OM” mantra – thought in the brain rather than vocalized showed significant reduction in the heart rate during chanting as compared to the controls. This study proves a strong correlation between the psychological and physiological relaxation.

An 8-week study done on people suffering from mild-to-severe depression at the Samarya Center for Integrated Movement Therapy and Ashtanga Yoga in Seattle, WA   found that chanting control expiratory output level and increases breath control. That in turn helped participants in reducing anxiety and improving mood.

Researchers concluded that if done consistently, chanting proves to be an effective means of uplifting people’s mood for an extended period of time.

5. Chanting can be used to treat Alcoholism

In a study, mantra chanting was used as a method for treating alcoholism, wherein mantras were practiced at sunrise and sunset for six weeks. Researchers found that mantra chanting by suppressing delta and alpha brain waves produces mental tranquility and helped subjects to curb urge for alcohol (Golechha, Sethi, Deshpande, & Rani, 1991).

Mantra chanting is supported by many health and wellness practitioners. Chanting is believed to drive away all distractions, unwanted internal chatter and bring state of relaxation.

It is a devise for personal growth, positive attitude, heightened senses, sharper mind and brings a new vigor to the body. Reciting mantras also help to purify speech and helps in maintaining a constant spiritual connection and in turn affect temper, vocal pragmatics and complete wellness of the body (Gurjar & Ladhake, 2008).

Wellness truly is dependent on how well you can manage stress on the daily basis. In a study detecting the effect of mantra recitation on stress management, researchers found that daily chanting of mantras were associated with immense benefits including stress relief, feeling of well being, sharpened intellect, emotional steadiness and positive thinking (Bhatt & Gupta, 2013).

The effect of mantra chanting on intellect has also been noted in a study that evaluated digit-letter substation task (DLST) during chanting. The results of the study showed significant improvement in attention potential as indicated by improvement in DLST scores (Pradhan & Derle, 2012).

Both of these effects are due to production and transmission of certain chemicals in our brain. This is the real reason why chanting mantra produces healing effects in our body.

According to Dr. Alan Watkins, the vibrations produced during chanting clams the nervous system and helps in bonding with people around us especially when practiced in a group.

This 5000-year-old practice of mantra chanting to provide a means of reducing mental and physical stress through a simple focused activity that slows respiration, improves concentration, and induces calmness (Bernardi, et al., 2001).

Please Note… A few yoga centres have started conducting workshops and classes on Nada yoga – The science of mantra. Experience the japa whenever you can. Japa is the repetition of these mantra.

Along with nada yoga workshops, mantra chanting is now an integral part of every yoga related class or session. You, if for some reason, are not comfortable with the syllable the teacher is vocalising, please remain seated quietly or japa your own moksha mantra… internally. Enjoy! 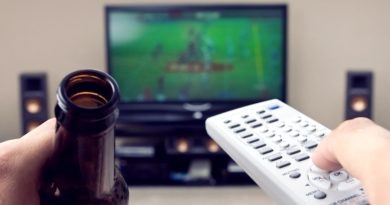 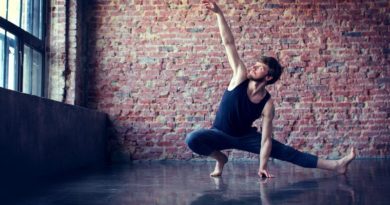 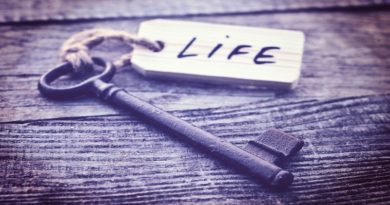 Sometimes life does not go as planned

Diabetes, both type 1 and 2, can adversely affect our Lungs function, in many ways. The risks of having breathing

Signs your need a liver detox and cleanse

Natural liver detox and liver cleanse keeps working all the time… BUT at times, our liver is overburdened and need

Catastrophising: Are your thoughts helping/hurting you?

Meditation balances the 3 Aspects of Life

Humans are said to be a combination of body, mind and the soul. Only a holistic health programme encompassing the

Scheduling an appointment with worry

To an extent, worries are beneficial. Worries about grades make a student study well. Anxiety about diseases makes us take