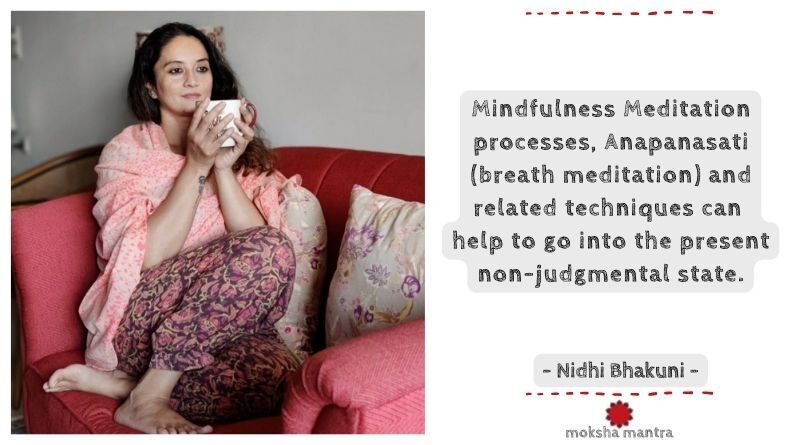 Various mindfulness meditation processes, Anapanasati (breath meditation of Buddhist Vipassana) and related techniques can help the practitioner stay in the present non-judgmental/accepting state and become aware of the play of ones fluctuating thoughts and the related emotions.

Emotional stability is the mental state of calmness and composure.

Emotional stability of a person is equally crucial at the workplace and at home. The rationality of the decisions taken by an individual depends on his emotional state at that time.

It is rare to find a person whose emotions are constantly stable. An unexpected bad news or a setback could upset our emotional stability for a while. But what is of concern is the constant emotional instability seen in many people.

People with this disorder quit jobs or relationships fast and are most likely to have eating disorders too. Substance and alcohol abuse are also not ruled out in people having personality disorders. The University Hospital of Columbia and Cornell, USA, estimates that six to ten million Americans could be victims of Borderline Personality disorders.

Even though genetic pre-disposition to some personality disorders is not ruled out, the prevalent stress and anxiety could also be considered as reasons for emotional instability. Regular meditation can bring down the level of stress hormone cortisol in our body, thereby leading to lesser stress. Meditation also leads to lesser levels of adrenaline, thus making us calmer.

Meditation and Mindfulness techniques can induce a deep state of rest, which triggers the release of neurotransmitters like dopamine, serotonin, oxytocin and endorphins. Each of these neurotransmitters influences our moods profoundly. Dopamine increases our happiness, serotonin calms us and oxytocin brings down fear and anxiety.