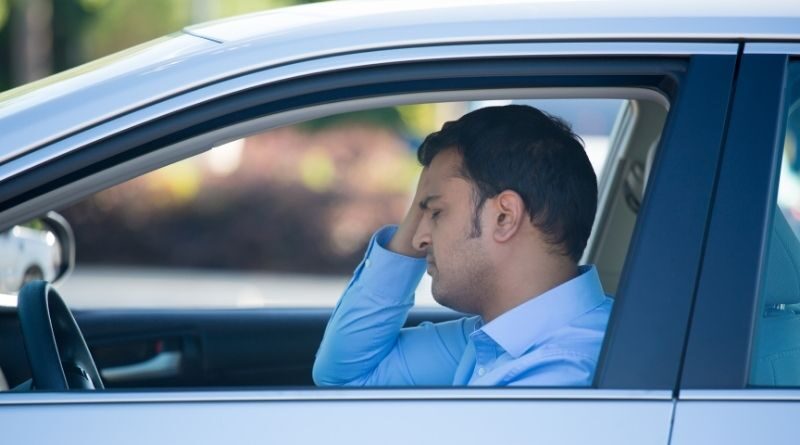 Simple breathing techniques, keeping time buffer between appointments and learning to manage the reactions to visual stimulation are just few of the meditation and mindfulness practices that can help to overcome aggressive driving. Of course, you may still need the help of a wellness expert to manage the play of ones thought mind.

The 2012 survey by Kanetix.ca, an online insurance portal in Canada, found out that 79% of Canadian drivers had feelings of road rage, with men admitting to more aggressive behaviour. AAA Foundation for Traffic Safety (AAA), a non-profit foundation for traffic safety based in the US, feels that aggressive driving is witnessing an increasing trend. According to AAA’s analysis of fatal crashes between 2003 and 2007 in the US, aggressive driving actions contributed to around 56% of the accidents.

Road fatalities have an economic impact too. Washington Post reports that the economic cost of road collisions to low and middle-income countries is at least $100 billion a year.

Anger is a big reason for increase in road rage.

Even though the prime reason for aggressive driving is said to be increased ‘vehicular density’, psychological reasons also play a role in whipping up emotions. Joliele Mesken of the SWOV Institute for Road Safety Research is of the view that people who tend to be angry are more likely to show aggressive behavior quickly on the road. A bout of anger is attributed to a surge in adrenaline in the blood stream.

Intermittent explosive disorder can influence the way one drives.

Ronald Kessler of Harvard Medical School feels that ‘Intermittent explosive disorder’, which is characterised by recurrent episodes of angry and potentially violent outbursts, is seen in extreme cases of road rage. Impulsive aggression, as the name suggests, is not thought through. It is simply an excessive reaction to any provocation, real or perceived. Unfortunately, road rage, most of the times, is one such reaction.

Meditation and Mindfulness practices can help…

Regular Meditation and Mindfulness practices can help in reducing the levels of adrenaline in our bodies. This has been proved by the researchers of Amrita Institute of Medical Science (AIMS) after their recent study on long-term meditators. A reduced level of adrenaline in our body translates to lesser frequency of anger episodes at home and on the road.

The impulse for driving aggressively will hardly be felt by a regular meditator. Meditation and Mindfulness practices can contribute in a big way to the ideal of accident free highways.

Please connect with a related wellness professional to know how to rewire the thought mind to manage aggressive driving.