Mindfulness increases the levels of neurotransmitter serotonin in our brain leading to improved moods.

Anxiety and Depression Association of America noticed that about six million American adults experience panic disorder in a given year. They are further of the view that women are twice as likely as men to have panic disorders.

What is a panic attack?

A panic attack is characterised by unexpected bouts of terror, typically accompanied by a pounding heart, sweatiness, weakness and dizziness. The duration of a panic attack usually lasts for more than 10 minutes. Since most of the characteristics of panic attacks are similar to that of heart attack, people rush to hospitals fearing for their lives.

Even though a genetic predisposition to anxiety and panic disorders is not ruled out, stressful situations in life are also set to trigger a panic attack.

Barbara Sahakian, a clinical neuropsychologist at the University of Cambridge, believes that most of the anxiety disorders are due to the lifestyle changes and pressures of daily life. Imbalance in the level of certain neurotransmitters in the brain are also said to make a person more susceptible to anxiety and panic attacks.

A review of 47 clinical trials involving more than 3,500 participants with mild anxiety or depression found that those who took mindfulness meditation classes experienced improvement in mood after eight weeks — at par with the effect seen with prescription medications.

This study led by Madhav Goyal of Johns Hopkins University published in early 2014, substantiates the effectiveness of mindfulness meditation for people having anxiety and panic issues.

Avoid sitting Meditation, when having an anxiety or panic attack

A normal Sitting Meditation, in fact, due to an effect called ‘relaxation induced stress’ can aggravate panic issues. Mindfulness practices like Breath meditation, asana based ‘meditation in movement’ and thought management meditations are some of the effective tools that have been shown to benefit people suffering from panic attacks.

We are not Spiritual Gurus. We are not Healers. We are not Life Coaches. We just pen down what appeals to us... Do not use this information to diagnose, treat, prevent or cure any disease or condition. Please consult a professional, in case you need any advice. 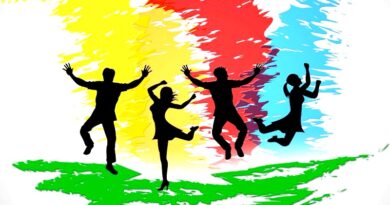 ‘Taking in the Good’ Mindfulness…

More often than not, we sweat a lot on the negative and the not so fortunate part of our life’s 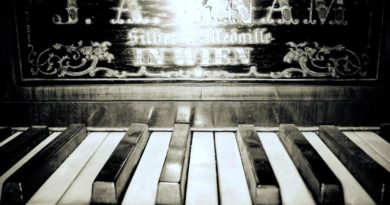 Mindfulness of Sound around you…

Sounds surround us always. The chirping of birds, the sound of computer keys being pressed, the sounds on the streets 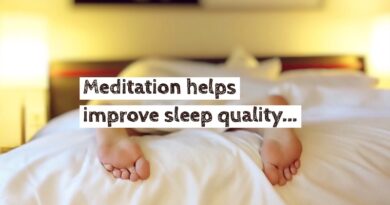 It is often said that one third of our life is spent sleeping. But what is often unsaid is the 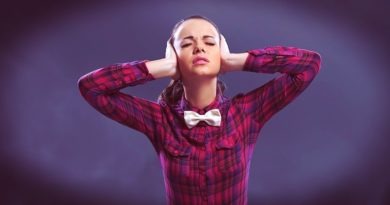 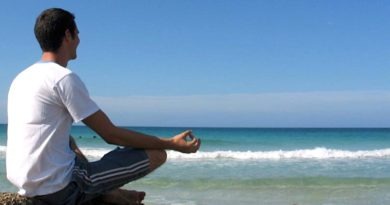 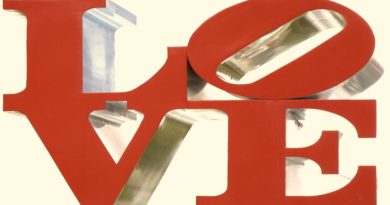 The early signs of Pregnanacy

Are you in a doubt regarding your pregnancy status? Whether you know it or not, you might be showing some