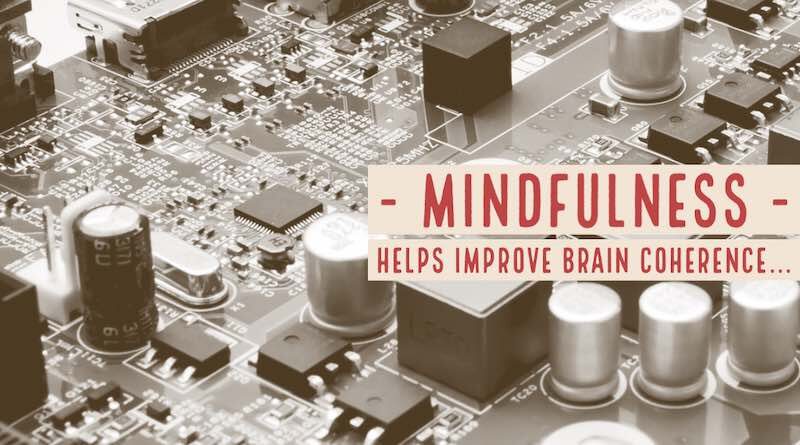 The Institute of HeartMath, U.S., defines coherence as…

Coherence, in relation to any system, including the human body, refers to a logical, orderly and harmonious connectedness between parts.

The HeartMath Institute further states that when we are in a coherent state, our systems perform optimally and there is synchronization between the heart, respiratory system and blood pressure rhythm among others.

If the different parts of the brain start communicating with each other harmoniously, the state of brain thus achieved can be termed as brain coherence.

Researchers at the Graz University of Technology and Vienna University found out that brain coherence play an important role in ideal brain communication and increased reasoning power.

Some of the other benefits of increased brain coherence are:

According to Dr.Fred Travis of the Maharishi University of Management, U.S.A., high levels of integration of frontal brain connectivity happen within two to three months of practice of Transcendental Meditation (TM).

Prefontal cortex, the part of the brain responsible for regulating behavior and thought patterns, has an important role to play in our personality. Stress has been found to have an impact on our prefontal cortex.

Studies at the HeartMath Institute have found that stress leads to chaotic and non-coherent heart patterns, which in turn, leads to non-coherent brain patterns. This impairs the brain’s ability to learn and process information. Various studies have shown that meditation can play a significant role in reducing stress.

Incorporating Mindfulness sessions in your daily routine leads to lesser stress, which paves the way for increased coherent brain waves. 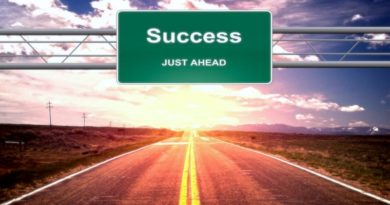 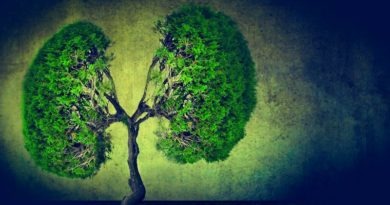 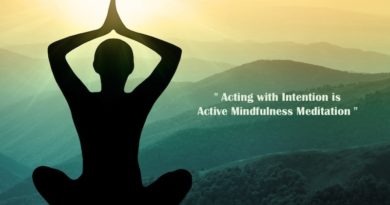 Around 7o% of Men with Diabetes have experienced Erectile Dysfunction (impotence), to some degree, during their Diabetes Life. Erectile dysfunction

Drowning in the deluge of Hot Yoga punishment

My experience with ‘Hot’ Yoga 🙂 When mid-life crisis starts, it starts with a mega explosion. One day you are

Laughter is the best medicine, thus goes the age old adage.. Right from the Zen monks of yore to the