Meditation, per se, is not THE solution for Bipolar BUT Meditation is gaining acceptance as an alternative and effective tool at managing Bipolar disorder.

Bipolar disorder is a treatable illness marked by extreme changes in mood, thought, energy, and behavior; ones emotions. Bipolar disorder is also known as manic depression because a person’s mood can alternate between the “poles”—mania (highs) and depression (lows). The change in mood can last for hours, days, weeks, or months. Know more about bipolar… www.bphope.com

Meditation can play a big role in handling Bipolar

Meditation, due to its inherent nature, can help strengthen the internal emotions coping mechanism. With continuous mindfulness practice, a bipolar victim, can rewire the mind reacts; helps reach a baseline of one’s accepted happiness and peace.

Regular meditation increases the level of neurotransmitter serotonin in our brain, thereby making us calmer. An enhanced level of serotonin also leads to a more focused approach, which in turn, can make an individual restrain from rash decisions.

Regular meditation has been found to decrease the level of cortisol and adrenaline, leading to lesser stress, anger and anxiety.

A bipolar victim could find it tough to sleep. The increased level of melatonin associated with meditation can trigger healthy sleeping patterns among patients.

The physical health of a depressive patient could be a matter of concern to his loved ones. Regular meditation sessions can boost the immunity levels of a meditator making him less prone to diseases and infections. 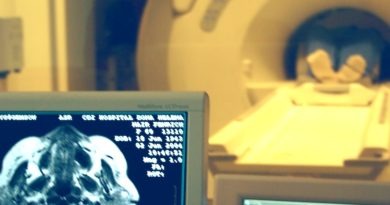 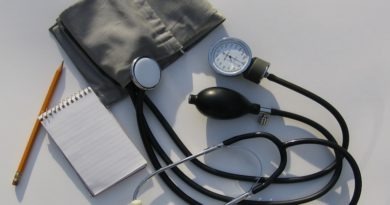 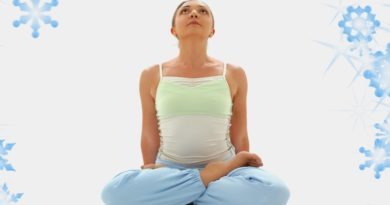 Stop trying to impress others… We all have that problem of trying to prove to everyone what we can be.

Sounds surround us always. The chirping of birds, the sound of computer keys being pressed, the sounds on the streets

Yoga works for lower back pain

Yoga helps alleviating lower back pain. Yoga works organically and holistically; without taking the aid of medication and invasive interventions. More than

Why does a relationship go bad?

How many times have you ever practiced the heartburn of a relationship gone bad? In the real world there are

Scheduling something pleasant is a part of Cognitive Behavioural Therapy for depressed patients. When one is depressed, it is very