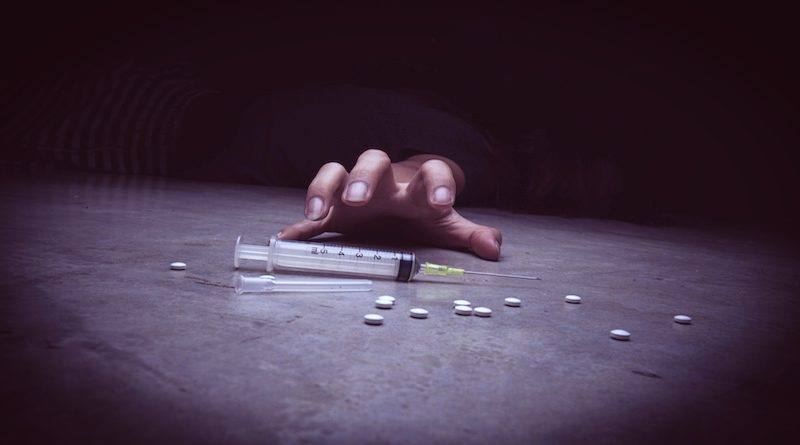 Meditation can help in purging a drug addict of a destructive drug addiction and drug dependency.

Mindfulness and Vipassana Meditation, among a few other meditation techniques, have been documented to help addicts in overcoming drug addiction.

The Substance Abuse and Mental Health Services Administration’s (SAMHSA) 2007 survey on Drug use and Health (NSDUH) in the U.S. estimated that 23.2 million Americans aged 12 or older needed treatment for an illicit alcohol or drug problem in that year.

Drug Addiction/Chemical dependency is not just limited to alcohol, tobacco or drugs. It is a condition of being dependent on any particular substance, inhalants and also prescription drugs. Dependence disorder is triggered by multiple factors such as environmental and social pressures, genetic vulnerability and personality characteristics.

Even though medications are available to treat dependency disorders, the success of it depends on customization of treatments and regular follow-ups with the treating doctors.

Meditation can play a definite role in removing the dependency on alcohol and drugs.

A chemically dependent person (or an addict) is usually found to be anxious. Regular meditation brings down the level of cortisol and adrenaline, leading to lesser stress and anxiety.

A 2011 study by Harvard University and Massachusetts General Hospital found out that two months of meditation led to decreased anxiety and induced greater feelings of calm in meditators.

In a 2010 study conducted at Stanford University, it was found that an eight-week mindfulness meditation course reduced the reactivity of the amygdala and increased activity in areas of the prefrontal cortex that help regulate emotions, subsequently reducing stress. The prefrontal cortex of the brain, known as the inhibitory center, becomes active during meditation. This part of the brain is what makes people stop and think about what they are about to do.

Meditation is also known to increase our levels of gamma – amino butyric acid or GABA, a neurotransmitter in our central nervous system. The increase in the levels of GABA gives us a sense of peace and calm, while we are undergoing the process of de-addiction.

A 2006 study of incarcerated individuals, who were also chemically dependent, found out that Vipassana meditation led to decreased rate of alcohol and cocaine abuse in released prisoners who learnt vipassana meditation.

Relapsing to dependency remains a concern to de-addiction experts. The study by the University of Washington on 168 addicted individuals, published in 2009, found out that drug addicts who were taught meditation along with their treatment, experienced lesser relapse rates than those who underwent only traditional treatment.