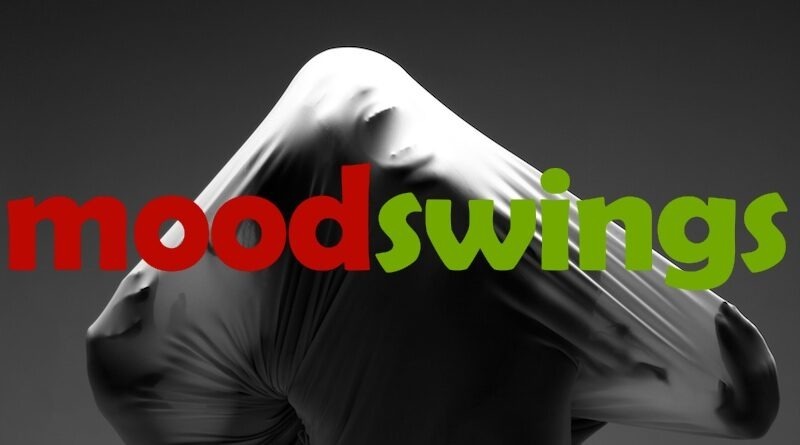 Menopause and mood swings is a reality due to shift in hormones like oestrogen and serotonin.

Menopause does not only give rise to uncomfortable physical symptoms but it also affects the emotional aspect of a woman. Almost 50% of women complain of correlation between menopause and mood swings.

1. Mood swings are considered to be one of the most commonly experienced symptoms of menopause.

2. Mood Swings are described as sudden, extreme or rapid fluctuations in mood.

3. During mood swings, women may often react to the smallest things with unexplainable anger or irritability.

4. In mood swings, fluctuations in mood lead to distress and embarrassment causing a sudden outburst of anger, tears, or sadness.

5. These emotional swings suffered by women during menopause often affect those people surrounding them as well.

During menopause, there is a decrease in the production of female hormones estrogen & progesterone. These hormones are also essential in releasing serotonin, a mood-regulating chemical. Hence, with the decline of these hormones; the level of serotonin too, decreases.

Serotonin provides feelings of happiness and well – being. It aids in fighting against anxiety and depression. With the fluctuations in the levels of serotonin, there shall be a corresponding change in mood and emotions.

Apart from serotonin levels, other symptoms of menopause too, have an effect on mood swings.

Mood swings occurring during menopause can be treated with the below-mentioned modes:

Simple alterations in lifestyle can offer a significant positive impact on mood swings. Few such lifestyle modifications are as follows: