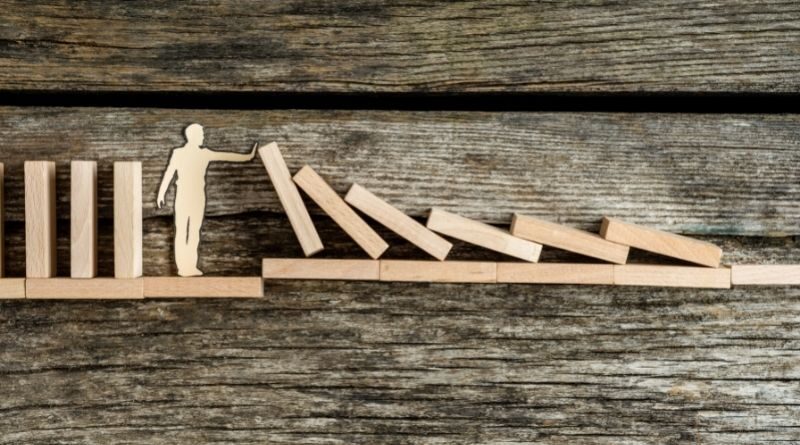 Mindfulness and meditation techniques can enhance emotional stability by bringing attention to your present state, becoming conscious of your physiologic responses to visual stimuli and accepting and letting go of destructive emotions.

Emotional stability could be defined as the mental state of calmness and composure.

This emotional stability of being calm and composure just means that you can be angry for a minute but get past it in the moment, without a harsh reaction or saying things that can not help resolve the issue, at hand. This a process where one needs the help of a guide as some mistake calmness with a sense of no-reaction state.

When the emotions become unstable, the minds experience of the world changes.

Emotional stability of a person is equally crucial at the workplace and at home. The rationality of the decisions taken by an individual depends on his emotional state at that time.

It is rare to find a person whose emotions are constantly stable.

People with this disorder quit jobs or relationships fast and are most likely to have eating disorders too. Substance and alcohol abuse are also not ruled out in people having personality disorders. The University Hospital of Columbia and Cornell, USA, estimates that six to ten million Americans could be victims of Borderline Personality disorders.

Even though genetic pre-disposition to some personality disorders is not ruled out, the prevalent stress and anxiety could also be considered as reasons for emotional instability. Regular mindfulness and meditation practices can bring down the level of stress hormone cortisol in our body, thereby leading to lesser stress. Certain mindfulness and meditation techniques also leads to lesser levels of adrenaline, thus making us calmer.

Mindfulness and Meditation techniques can help find some Emotional Stability

Mindfulness and meditation techniques induces a deep state of rest, which triggers the release of neurotransmitters like dopamine, serotonin, oxytocin and endorphins. Each of these neurotransmitters influences our moods profoundly. Dopamine increases our happiness, serotonin calms us and oxytocin brings down fear and anxiety.