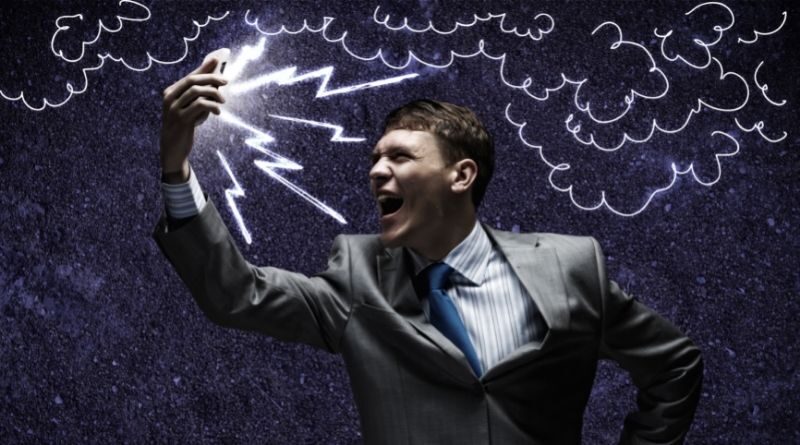 Recent researches have clearly suggested that a simple practice of humane alternative like mindfulness and meditation techniques along with medication and counselling has been shown to be effective in reducing unwanted aggression, increases tolerance towards common stressors and helps bring mental processes under better voluntary control.

In my years of experience, I have realised aggression and related issues need healing approach from all sides. Research says it is important to understand the need to regulate emotions, mental reactions and brain chemicals like serotonin etc. to be able to rewire the thought circuitry.

Aggression in society is fast becoming a matter of concern.

Aggression is a huge issue. Right from children and teenagers to adults, aggressive behaviour is taking a huge toll on the morale of the society. The media is full of road rage, school shootouts, bullying and sexual harassment stories. Humans, it seems, are on the fringes of sanity and compassion.

Aggression damages the psyche of the aggressor and their victims, both.

From socio-economic issues to life experiences to even psychiatric illnesses, the reasons for aggressive behaviour are numerous. More shocking is the research finding that aggressive encounters cause changes in the brains of aggressors as well as their victims, which increase vulnerability to depression and immune-related illnesses.

Serotonin has a huge influence in regulating anger and aggression.

A review of 47 clinical trials by Madhav Goyal of Johns Hopkins University published in early 2014, involving more than 3,500 participants with mild anxiety or depression, found that those who took mindfulness meditation classes experienced improvement in mood after eight weeks — on par with the effect seen with prescription medications.

Another study by scientists at the University of California, published in 2012, found that participants who underwent a short, intensive meditation program experienced greater compassion and awareness of others’ feelings.

Even though the help of medication is required to come out of recurring and extreme aggressive behaviours, mindfulness and meditation practices can lend a big hand in the treatment process.

This short article is basic and indicative in nature. Please consult a related expert…