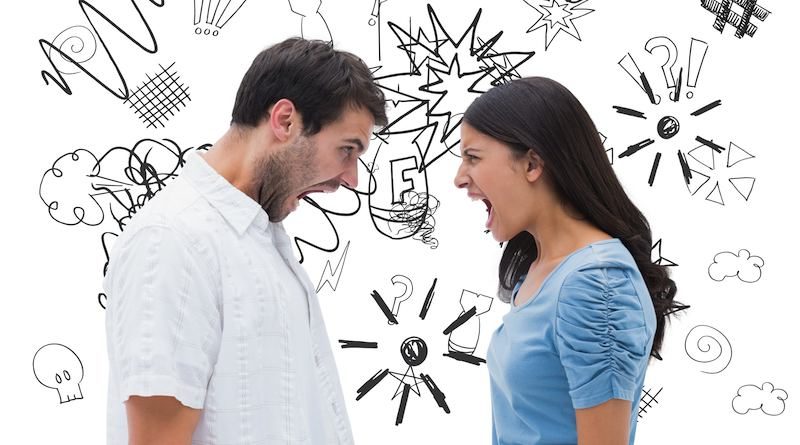 I was enjoying the experience, camouflaged well behind a clutch of trees, quietly sitting atop a majestic elephant, safe from what was unfolding in front of me.

The time was around 6.30 in the morning, mist hanging over the horizon, birds were busy dividing responsibilities for the day ahead. The cacophony was reaching fever pitch. It was a sight to behold.

But, my mission was not the birds. It was the game of cat and mouse, life and death that was about to unfold, in front of me.

A lone tiger was, what it seemed was analysing, strategising & preparing for a kill. The kill, unmindful, was a deer chewing onto the soft morning grass.

No! the post is not about what happened next, but it is about how it made me see myself later on.

I am a born vegetarian and I love and live it. AND here I was enjoying the moment. The chain of thought took me away from the actuality and I had to ask the question whether I was a closet sadist who was enjoying the probable potentiality.

Two months since that day, I faced a major test in my relationship with my partner and the way I saw it, we were drifting apart.

What happened? She had an answer. And her friends told me that it started off well but reached a point where she was feeling suffocated and to be honest so was I.

Where did we go wrong? On hindsight, we had no back up plan for the post ”initial passion” die out. We had became too comfortable with each other, expectations and inertia had set in.

Expectations that she will be the way I want her to be and she had her own set of expectations. I was getting irritated for she was not doing things the way I saw them and what I heard from her friends she had the same issues with me. We both could not ”mould” each other the way we wanted to. The drift happened. We did not communicate, the inertia set in…

It has been six months, lonely and single again, I am going through the old albums of the jungle safari and brought back the thought that it was an experience I enjoyed.

Why was I enjoying that moment BUT why could I not keep a relationship? Yes! You might think there is no connect, but as I see it, there is…

And my observation is… I, despite being a staunch vegetarian, was absolutely fine with the personality of the tiger BUT why was I not fine with the way my relationship was unfolding.

Maybe there is no connect between the ways I reacted to the two different situations but it is amazing the way I dealt with the choices.

As I keep saying I am “work in progress,” I will brood over it for a while and than gather all the COURAGE and EGO to work on myself to change the way I perceive choices…

The new resolution is “No more cast molding a relationship.” Should I call her… I know! I know! I am “work in progress,” Lets start with a feeler to her. Will mail her this link to gauge her response.