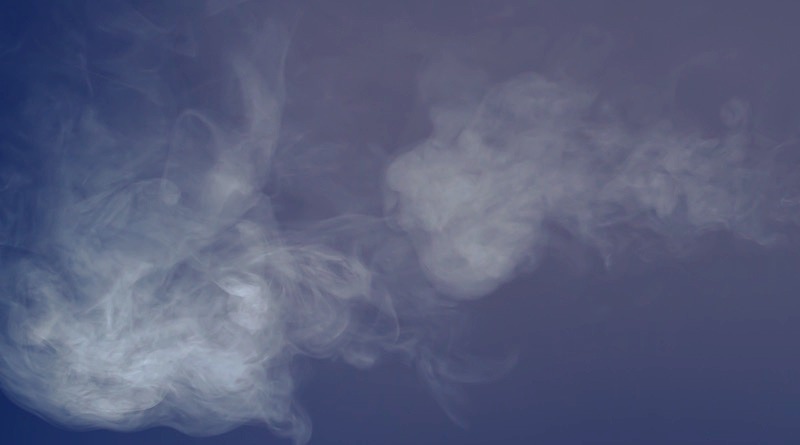 Breathing polluted air affects healths adversely. It is literally making people fat; gain weight. In fact, number of obese people has almost trebled globally in past three decades and India is not far behind. Experts suggest that environmental pollutants are a major contributor to Indian’s weight gain; becoming fat.

Environmental pollutants are making us FAT

The hypothesis about ‘environmental pollution’ contributing to ‘people becoming fat’ was first highlighted at a 2001 multidisciplinary meeting held at Wisconsin, USA.

Paula Baillie-Hamilton  substantiated the report by publishing her findings in the widely respected and accepted Journal of Alternative and Complementary Medicine in 2002.

Her study was the follow up research of a 1970’s assessment that environment pollutants may be making people fat.

‘’Obesogens’ or ‘Endocrine disrupting chemicals’ present in air, food and water have the potential to alter the metabolic processes in the body.

Around 800 endocrine disrupting chemicals have been identified, but only a small fraction of these have been studied in depth. The research is still on…

Among these obesogens Indians usually encounter PM 2.5, the most potent obesogen generated from combustion emissions such as automobile exhaust and industrial pollutants. PM 2.5 can reach various organs of body and trigger a host of diseases including asthma, bronchitis, cancer, cerebrovascular diseases, Type II diabetes mellitus and Obesity; weight gain.

Delhi is the most PM2.5 saturated city in the World

More than 180 cities in India have fine particulate matter (PM2.5) six times more than the permissible limit set by WHO and as revealed by India’s central pollution control board recent data, Delhi has world’s highest annual average concentration of PM2.5.

Breathing Polluted Air is no more an academic study on how it affects Metabolism and Weight Gain theory. Breathing this ever rising polluted air is killing people globally…

In fact, globally air pollution is contributing to 8 million Deaths. The new results show India has top 14 most polluted cities out of top 20 cities, globally. Unfortunately, the number is rising…

3. Weight gain and Autoimmune diseases. PM2.5 induces obesity via alteration in weight controlling hormones, alteration in sensitivity to neurotransmitters or by alteration the activity of sympathetic nervous system. Further, PM 2.5 produces inflammatory byproduct cytokines which trigger immune cells to invade otherwise healthy tissues (autoimmune diseases). Such systemic response could provide explanation of the effect of inhaled pollutant is not only bound to lungs only.

4. High air pollution levels can cause immediate health problems like

5. Long-term exposure to polluted air can have permanent health effects such as

1. Extensive research in both humans and animals demonstrate the adverse impact of continuous exposure of PM2.5.

In a study by Qinghua Sun at Ohio State University, laboratory mice were kept in different atmospheric conditions for 10 weeks. The mice, which were exposed to air pollution, showed greater body fat deposition both around the belly as well as around the internal organs.

2. Corresponding human data is also in agreement. ”Children born to mothers who smoked during pregnancy have 50-80% greater risk of being obese or overweight,’’ said researcher Sneha Limaye of Chest Research foundation (CRF) .

Chest physician and director of CRF Sundeep Salvi has also published an article in Immunology and Allergy Clinics of North America, 2014 where he has gathered evidence from globally published literature to suggest that air pollution play a key role in causing obesity among adults and children.

3. In 2015, Abby Fleish, from Harvard Medical School published an article where she described that in first six months, babies of mothers in polluted areas appear to put on more weight more than those in cleaner areas.

4. In 2016, Robert Brook et al, provides important global public health warnings that “air pollution may pose a risk to cardiometabolic health even at the extremely high concentrations faced by billions of people in the developing world today”.

He and his colleagues in China found that problems like insulin resistance and hypertension peaked whenever smog descends in city.

1. The first and foremost option is to restrict traffic pollution by promoting battery-operated and low emission vehicles.

2. Replacing private vehicles with comfortable public transport should be the priority for city planners in growing cities like Delhi.

3. Streets could also be redesigned to reduce the exposure to pedestrians and cyclists.

4. As an immediate measure, air purifiers can be added to more homes, schools and offices to filter out some of the harmful particles.

Breathing polluted air should be one of our topmost worries, more so in India…

Chandra Venkataraman from the Indian institute of Bombay, in Mumbai warned “despite proposed emission control there is significant growth in demand for electricity as well as industrial production, so by 2050, this growth will lead to an increase in future air pollution in India”. 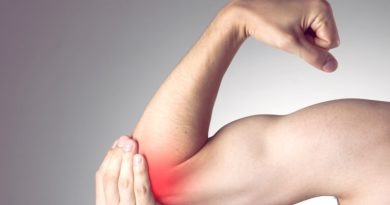 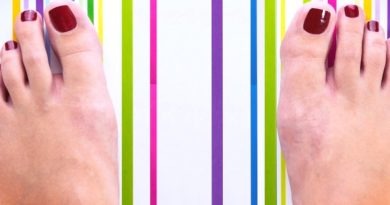 Tips for Skin Care in Diabetes

Insulin is a hormone produced by the beta cells in the pancreas. With each meal, these beta cells release insulin

Around 7o% of Men with Diabetes have experienced Erectile Dysfunction (impotence), to some degree, during their Diabetes Life. Erectile dysfunction

Meditation can help in purging a drug addict of a destructive drug addiction and drug dependency. Mindfulness and Vipassana Meditation,

How to Deal with Morning Sickness?

Have you ever wondered why no amount of medical intervention helps in overcoming certain ailments and niggling health issues? Maybe

Stress tails us everywhere, be at home, office… … Undue stress leads to various physiological and mental health issues. Due