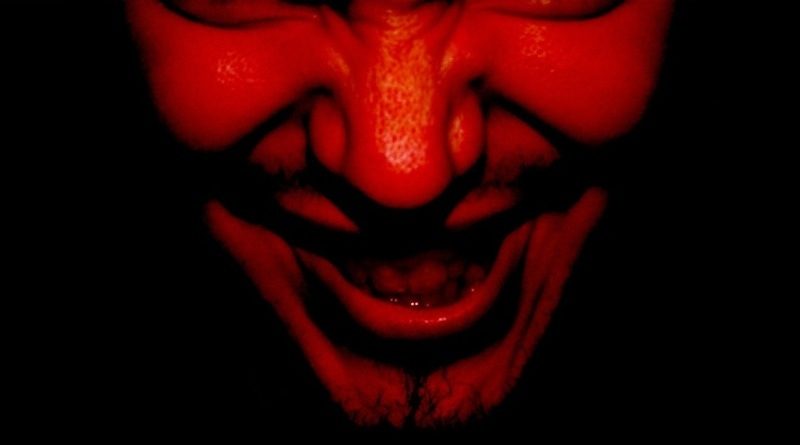 Be optimistic, look at the brighter side, and be positive – These are the refrains we hear often nowadays.

Then there is the great half full-Half empty example to further underscore how grateful we should be for the half full. There may be many who would want to stay in the ‘happy land’ but there are few who reject the idealistic ‘positivity’ preferring instead the realistic perspective of the world.

Be vary of Pseudo Positivity… The Toxic Positivity

But as mentioned, they are only a few in numbers with majority happy to sing and chant ‘Positive’ mantra. E-books and pop psychology books have popped out supporting the ‘Positive’ habit. But these books and the advocates of ‘Be Positive’ attitude do not reveal the dangers of extreme positivity or optimism. Positive thinking is a good defense mechanism but it cannot be the only mechanism. Life is about balance; positivity has to be balanced by a negativity to attain the equilibrium. An excess of either will throw your life out of gear.

Too much of anything is bad. Too much of food causes obesity, too much drinking of water will cause ‘water intoxication’…

Too much of anything is Bad… Too much of Pseudo ‘Toxic’ positivity can lead to developing a split personality, one that is real and the one that is “positive”. Almost always…

But what if we are unable to determine the middle path? What awaits us if we choose to err on the side of positivity? Hmm… Let’s consider the pitfalls of extreme optimism or positivity.

Neglecting Negative Emotions… at your own peril!

The modern day geniuses are so intent on pushing the happy pill; they have forgotten the positive goodness of negative emotions. Our psychological well-being doesn’t get into fourth gear by simply thinking away the sadness or anger. Neither will resentment and fear/insecurity vanish if we cease thinking about it.

Too much of positivity can lead us astray. Overdose of optimism leads us to overestimate our powers, our strengths. We assume that only GOOD things will happen to us and make an unsound decision based on the ‘happy ‘feeling.

Remember the couple who thinks they are going to last forever beating the odds for divorce or those parents who are convinced that their kids are very talented and vastly superior than their peers. These are the deluded judgments that do not acknowledge any negative signs or hints that might be pointing at the true state of affairs.

Excessive Positivity: The Illusion of Control

An outcome of the excess optimism is the belief that you are the lord who owns the fate of your life or things pertaining to your life. A gambler who is confident that HE has picked the winning number in a lottery despite knowing the fact that the winning numbers are picked randomly displays this belief.

Pumping ourselves with too much positivity will just hinder our ability to determine the outcome of an action realistically.

If Positivity is not good and negativity is bad… How should one live a balanced healthy life?

The answer to that is not simple. What is a solution now may turn into a problem later, the best solution is to adopt, adapt what serves you best rather than blindly follow what the acolytes of one order preached from his pulpit.