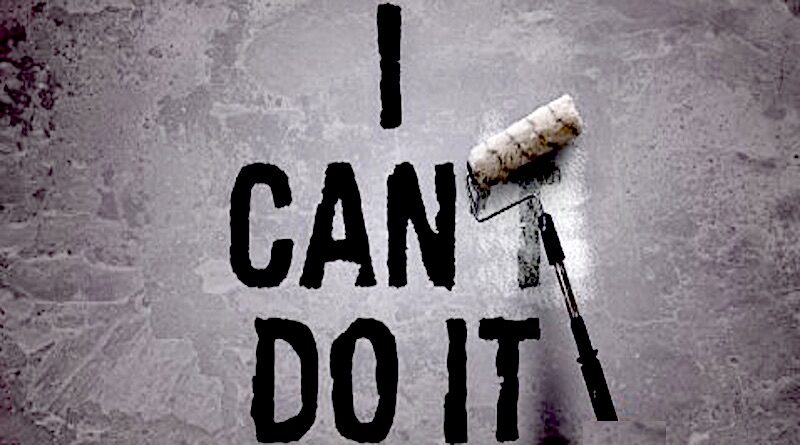 Thoughts can help self heal. After all we are chemical beings and can produce what we need!

There was once an experiment conducted on a group of people suffering from severe depression, half of them were given medication and the other half of them were given fake pills that looked exactly the same as the actual ones. After the course of medicine was over, the re-evaluation of the patients revealed similar progress in all, irrespective of whether they were taking actual medication or fake.

This phenomenon is known as placebo effect, when the person actually starts getting better because he thinks that he is being treated and will get better soon. Such is the power of thought.

The types of chemicals/hormones that a human body makes

Your body is made up of chemicals, and it is controlled and governed by chemicals, and it is just this fine balance of chemicals that is required to keep yourself healthy and happy. There are hormones like adrenaline, cortisol and norepinephrine secreted when we are stressed or scared that shuts down pain receptors momentarily and give you a rush of energy to flee from danger.

Feelings like anger, envy, and irritation lower the serotonin levels of your body, that leads to mood disorders, digestive problems and depression.

Treating these imbalances in the body need a daily dose of these hormones orally or using IV method. But the question is why you need to take these chemicals if your body has the capability to synthesize them. Related article… Chemicals/Hormones that influence thoughts and emotions

How do thoughts influence Health?

Thoughts can synthesize the same chemicals in the body, which the body needs to heal. That is what is proved time and again by various experiments done with fake pills and surgeries, which actually made the patient feel that they are getting better, which actually makes them get better.

A study published in Science Translational Medicine in 2014 says that, it is not even necessary for a person to be unaware of the placebo.

The study revealed that even the patients who took the placebo knowingly, reported symptoms of relief after taking the medicine, since the mind actually believed that they are supposed to get better after taking the medicine. The thought that they will start getting better after they take the pill, actually managed to relieve the migraine in patients.

Our Belief is the best cure…

The most important factor that helps you heal using any of these techniques is the belief and the power of healthy thoughts that you are beginning to get better and you will recover. Once your brain is convinced and it believes that you are improving, your body automatically starts synthesizing the appropriate chemicals that it needs to heal itself.

How to use thoughts to Heal yourself? Read on…