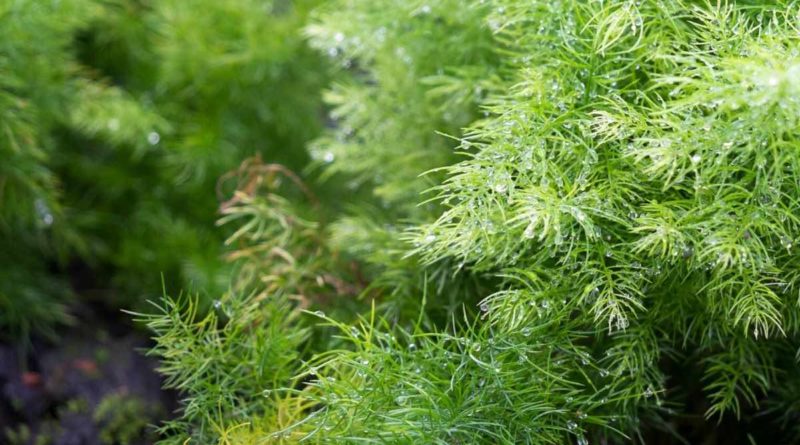 Shatavari is also known as Asparagus racemosus, or ‘wild asparagus’ or Satava. Shatavari offers innumerable health benefits for female health and that is why it is also referred to as the “Queen of the Herbs”.

Shatavari is considered to be one of the most valuable rejuvenating herbs, for women, in ayurvedic herbal apothecary. Shatavari, the name roughly translates to “she who possesses 100 husbands”, referring to the herbs rejuvenative effect upon the female reproductive organs.

Shatavari has white flowers and produces blackish-purple berries. It has small, pine needles like structures.

1. The presence of active saponins and sapogenins in Shatavari leads to an increase in breast milk production. Hence, this plant is used as a galactagogue (a substance that boosts the production of milk during breastfeeding).

1. Shatavari is known to support women through every stage of their lives. It is known as a female tonic.

2. Shatavari is considered as an oestrogen regulator due to the presence of steroidal saponins. It aids in regulating menstrual cycles, controls the quantity of blood lost, and reduces menstrual cramps.

3. The oily and heavy nature of Shatavari helps in nourishing the female reproductive system from within thereby, reducing menopause symptoms.

6. Production of several hormones such as dopamine, endorphins, and serotonin are stimulated and balanced by Shatavari thus, decreasing irritability, mood swings, and menopause induced depression.

3/5. Effective in diarrhoea and dysentery

1. The flavonoids, glycosides, saponins, and terpenes present in Shatavari possess anti-cancer properties. Shatavari is effective in decreasing the tumor cell count and volume of the tumor; it kills the cancer cells and prevents the spread.

2. The antioxidant properties of Asparagus decrease the load of free radicals and fights oxidative stress.

How to use Shatavari?

Shatavari can be consumed in the following ways:

How to make Shatavari Milk?

Mix all the ingredients in a pan and slowly stir the mixture over medium to high flame.

Once warm, remove from the heat and pour it in a mug.

A pinch of jaggery or sugar can be added for taste.