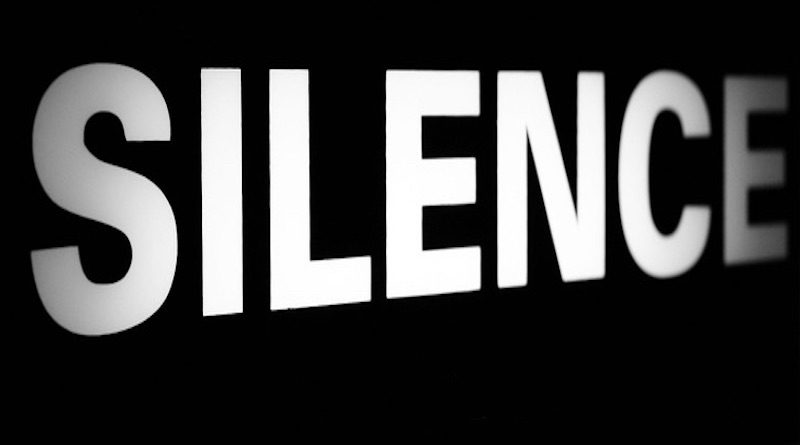 Silence Meditation can be highly addictive…

It is an effort but all one requires is to shift the attention from words to silence. Keeping silent is a simple meditation exercise, which anyone can practice at any point of time. Start with 15-30 minutes a day and take one day at a time. Regular practice of silence can make one calm, composed and still.

The revered Chinese philosopher Lao Tzu remarked, ‘Silence is a source of great strength’. Keeping silent, as a religious vow, has existed for ages. Religions prescribe abstinence from words (Mouna Vrat) as the means to purify one’s heart. Many even prefer remaining silent along with fasting (abstinence from food) or Upvas, as it is known in India.

The ways and means to Silence Meditation

1. Be friends with your mind. Keep your expectations reasonable.

2. Our mind is usually a chatterbox. It flings itself from one thought to another in quick succession. When one remains silent, the flow of thoughts might become disturbing. But, don’t judge yourself. Enable the thoughts to settle down.

3. Determine in advance as to how long you will remain silent. At the onset, a person can start with half an hour per week and increase it to even one day in a week.

4. Communicate to your family members that you will be on a silent fast and you should not be disturbed for the duration of the fast. Communicating your decision will also ensure that your silence is not misunderstood by others.

How to start Silence Meditation

Select a comfortable room in your house for your silent fast. Make sure that you’re not disturbed by phone calls during the silence ‘fast’ meditation. It is better that your phone remains switched off during the session. Don’t feel compelled to check e-mails and status updates on social media. If you are on a day long fast, make sure that there are some means to communicate important things to you, if the need arises. Don’t even hum a song or talk softly to yourself during the session.

Sit in silence when in a heated group debate. See how others react to it 🙂

A Client feedback: I start my day with 15 minutes of absolute silence… the only noise around me clanking of utensils while I make tea for the family. It was tough initially but the mind loves this my ME time. In fact, it lets me go into maun vrat meditation whenever I need to calm down. I, of late, practice this silence meditation for more than an hour everyday.