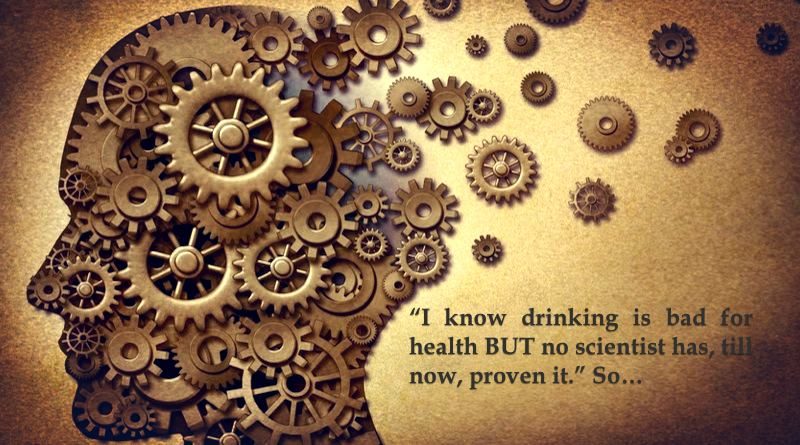 Have you heard the story of fox and the sour grapes? No, allow me the pleasure of narrating it.

Once upon a time a hungry fox chanced upon a vineyard bejewelled with luscious grapes. Ripe and shiny they glittered and enticed the hungry fox like a siren calling the sailor.

The salivating fox withdrew a little sprinted fat and jumped high at the winking grapes *Thud* came crashing to the ground minus the grape. Undaunted, the fox moved back again hippety-clippety-trrrop heigh hoo and C-RRR-AA-SH came the fox with bruises and bumps but no grapes. Again and again he tried but at last had to give up. The fox walked away swishing his tail, haughtily declaring the grapes were sour!

The simple Aesop’s story is an example of cognitive dissonance. In this story, the fox craves for the grapes and the un-fulfillment of his wish creates a stress that the fox alleviates by thinking the grapes were sour anyway.

What is Cognitive dissonance?

Cognitive dissonance is a state of mental discomfort where a person’s beliefs, thoughts, ideas are in conflict. The conflicted person will try to rationalize his action to reduce the dissonance.

For instance, getting a wowsie figure is the fad now. You join gym, you huff and puff like a steam engine and you also change your diet cutting off the weight gaining food. But your taste buds are fed up of your healthy smoothies and uncooked, steamed, boiled food. They gang up organizing a protest meet. The Boss receives the petition sent by the minion taste buds. So a earth shattering hankering for a forbidden food say a soft, melt in the mouth cheese cake is generated. You, poor innocent defenceless soul that you are, is ambushed by the forces in the your… You hog the entire cake. The Boss and the minions are satisfied but what about you??

Removal of Cognition Dissonance from your daily life

All man and women too find themselves writhing in the coils of dissonance. What do they do to remove the point of discord.

Reduce the importance of dissonance A wine addict may scrounge around to find evidence that wine is not injurious to health. Once the evidence is found, they resume their drinking comforted in the evidence of their readings.

Lets consider the cheesecake example set above. A person labouring under Adding consonant cognitions will conscientiously decide to work out the sins of the pleasures accrued after eating the forbidden treat.

Changing dissonant cognition This would be not eating the cake at all thus eradicating the dissonance at the root.

Cognitive dissonance despite sounding so highbrow and off-putting is not a disorder. It is your brain trying to balance your belief and actions.

Harness the power of Cognitive dissonance

Cognitive dissonance is an effective tool to have in our behavioral toolkit. Utilizing it correctly can save you from many days headache. Here goes

1 :: When conflicted between your beliefs and actions. Take a break

2 :: Don’t give into temptations however inviting they look. Analyse.

3 :: Recheck the facts. Are they compatible with your values?

4 :: Consequences, result, effect – what will happen if you continue on your present behaviour? 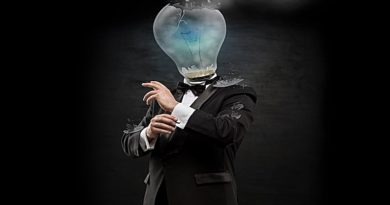 Executive fatigue and burnout is a 21st century reality. It is a term used to describe adrenal gland burnout brought on when 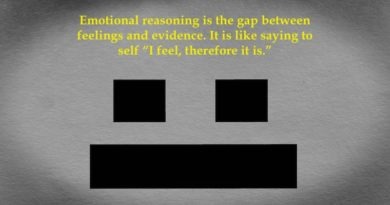 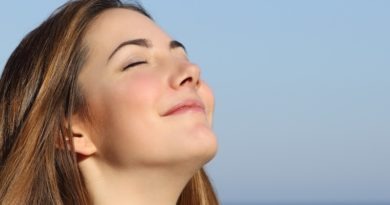 Thoughts, moods and emotions can impact your physical and mental health. The Ancient NavRasa philosophy propagate expression of ones inner self.

Mysore is a city situated in the foothills of Chamundi Hills in Karnataka. It is known for its heritage structures