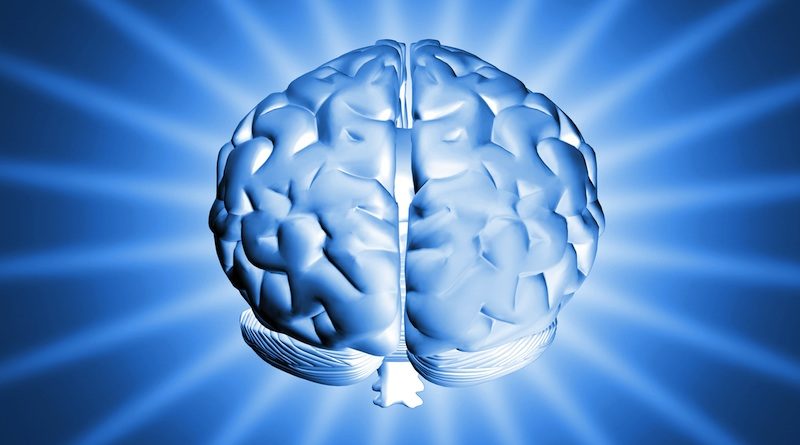 Glucose is the key source of energy for the brain cells, but chronic increase in blood glucose level can damage both tiny and large blood vessels, leading to various microvascular and macrovascular complications affecting several organs, including muscle, skin, heart, kidneys and brain.

Diabetes and its effects in Brain functioning and Thinking skills

Neurocognitive speed is how precisely you respond to any situation and Executive functioning is how we plan, control and monitor mental activities.

A 2015 study published in Neurology, found that in just two years diabetes could affect cognitive skills and ability to perform daily activities in elderly.

These are attributed to impaired ability to regulate blood flow. Possible mechanisms are

Presently treatment to covert cognitive decline is not available, which warrants a need for new medications or therapies to improve blood vessel sensitivity, cognitive and brain functions amongst type 2 diabetics.

A 2010 study in archives of internal medicine found that diabetes can increase the risk of development of Depression and depression can further aggravate the symptoms of Diabetes.

Diabetes and Brain aging and shrinkage

Studies have shown that persistent high blood glucose or acute severe reduction of blood glucose (as a side effect of diabetes medication) can cause shrinkage of the grey matter of brain involved in memory, attention and language processing.

Studies indicate that type 2 diabetes increase the risk of developing Alzheimer disease by 2 times as compared to normal onset.

Another research has found an increased risk of Alzheimer later in life among people having diabetes in middle age, than those who developed diabetes after age of 65.

In both conditions accumulation of abnormal protein, beta-amyloid which can affect communication of nerve cells is seen.

Presently the knowledge of how diabetes can cause Alzheimer disease is uncertain. But what is certain is that early detection, monitoring and control of blood sugar levels is a mainstay to prevent adverse effects of Diabetes on Brain functioning and Thinking skills.

Next Article: What is Diabetes?